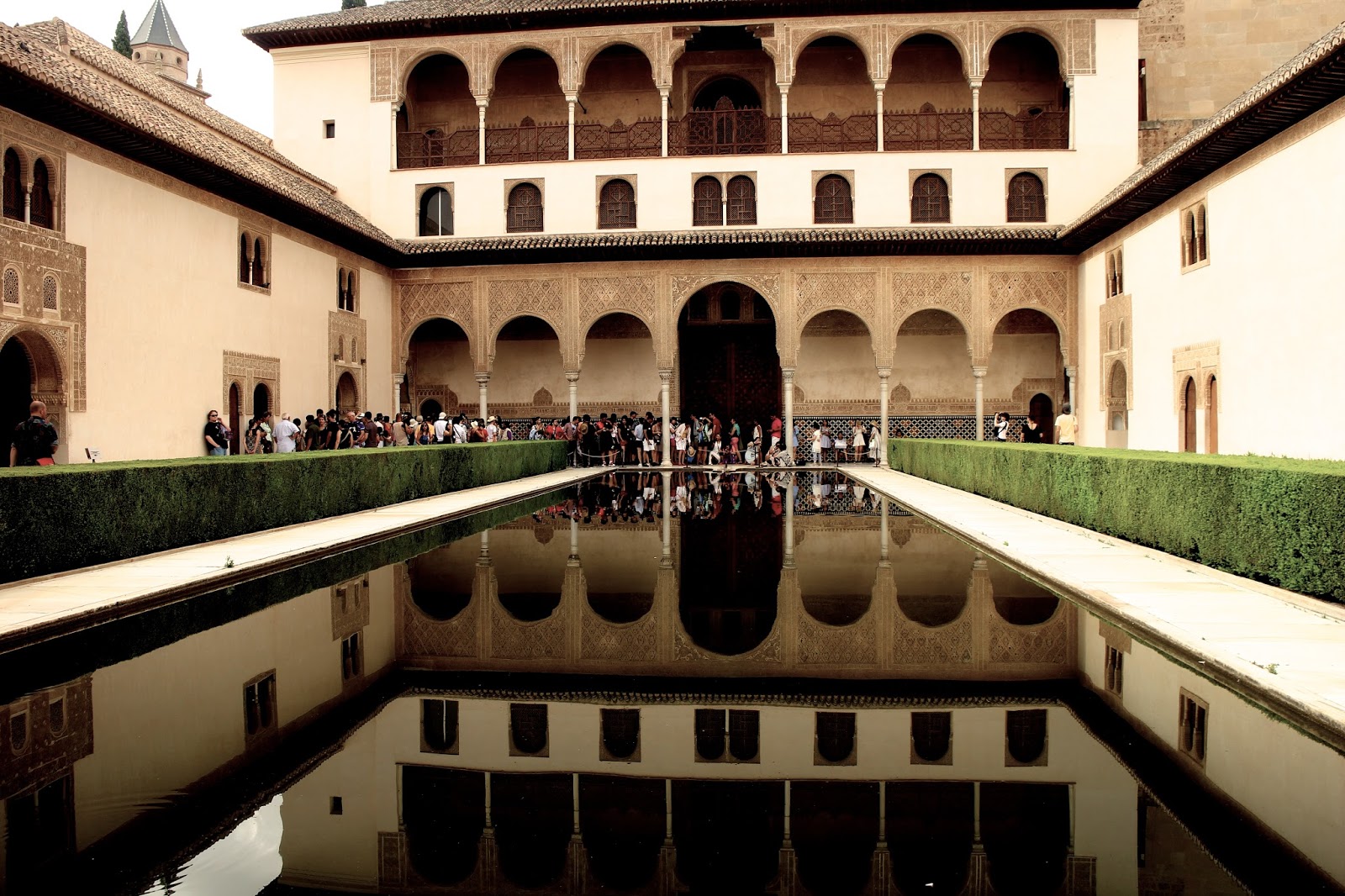 Alhambra is No 9 on Lonely Planet’s Ultimate Travelist of 500 places to see, and understandably so. 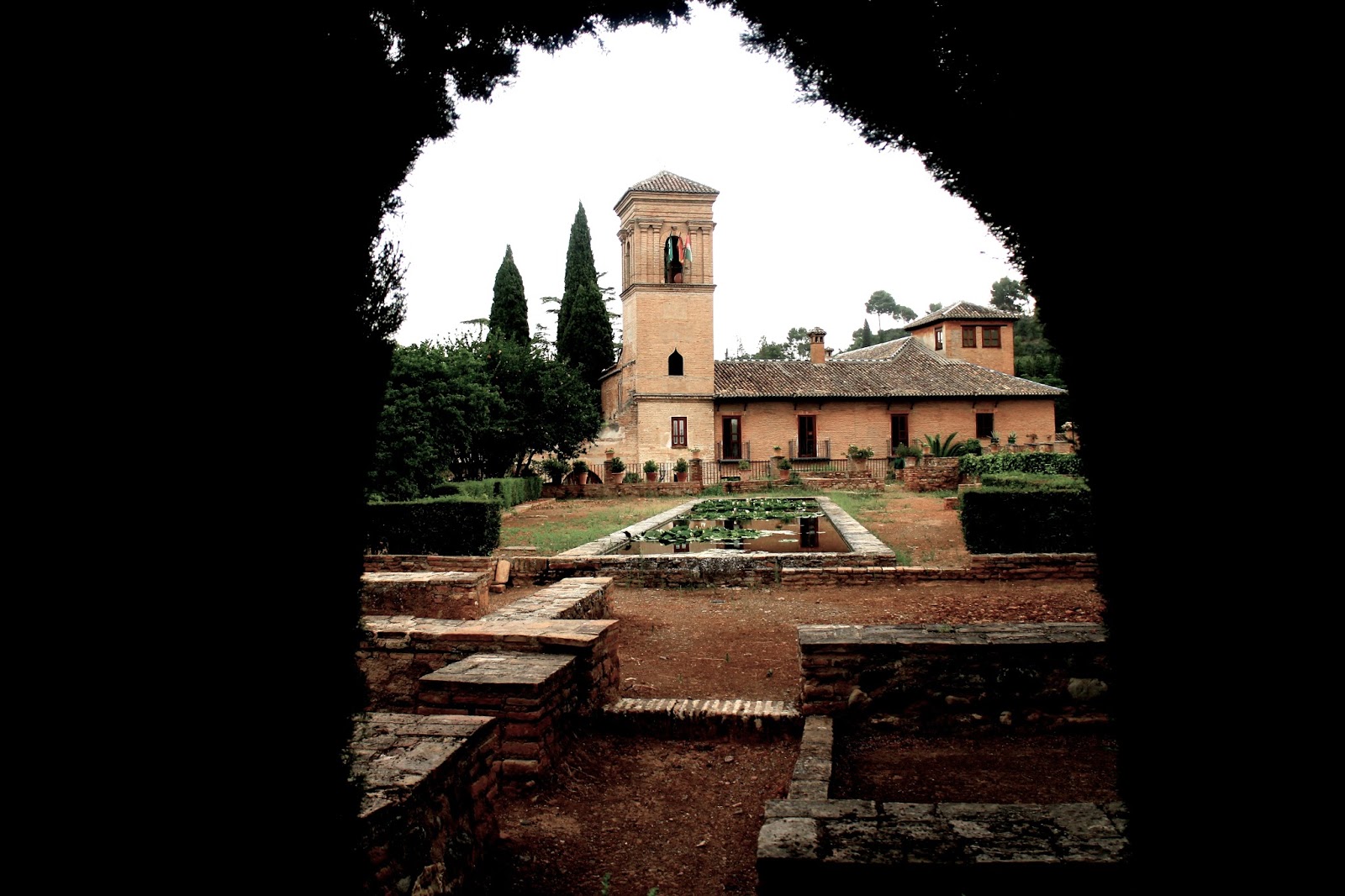 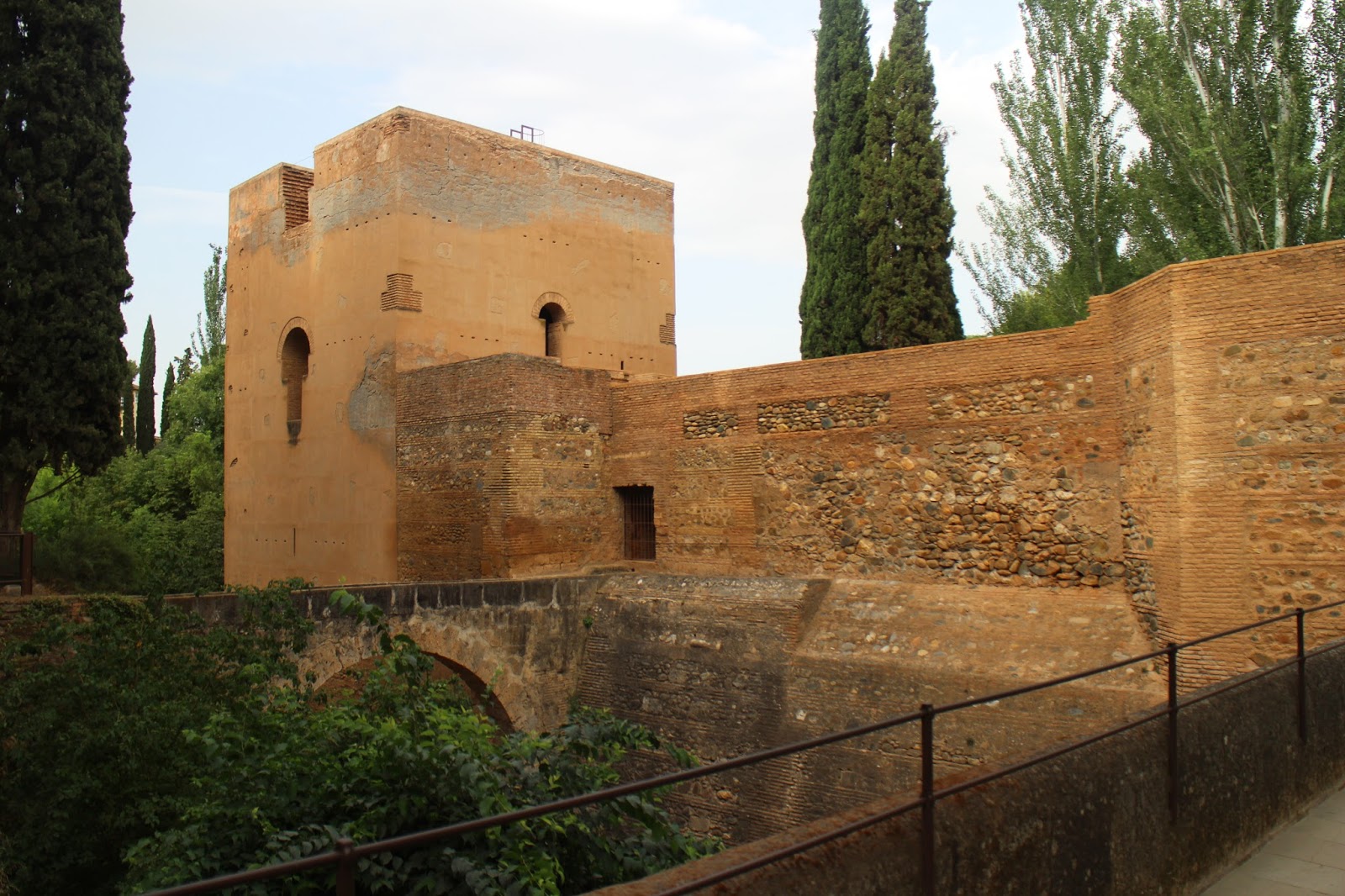 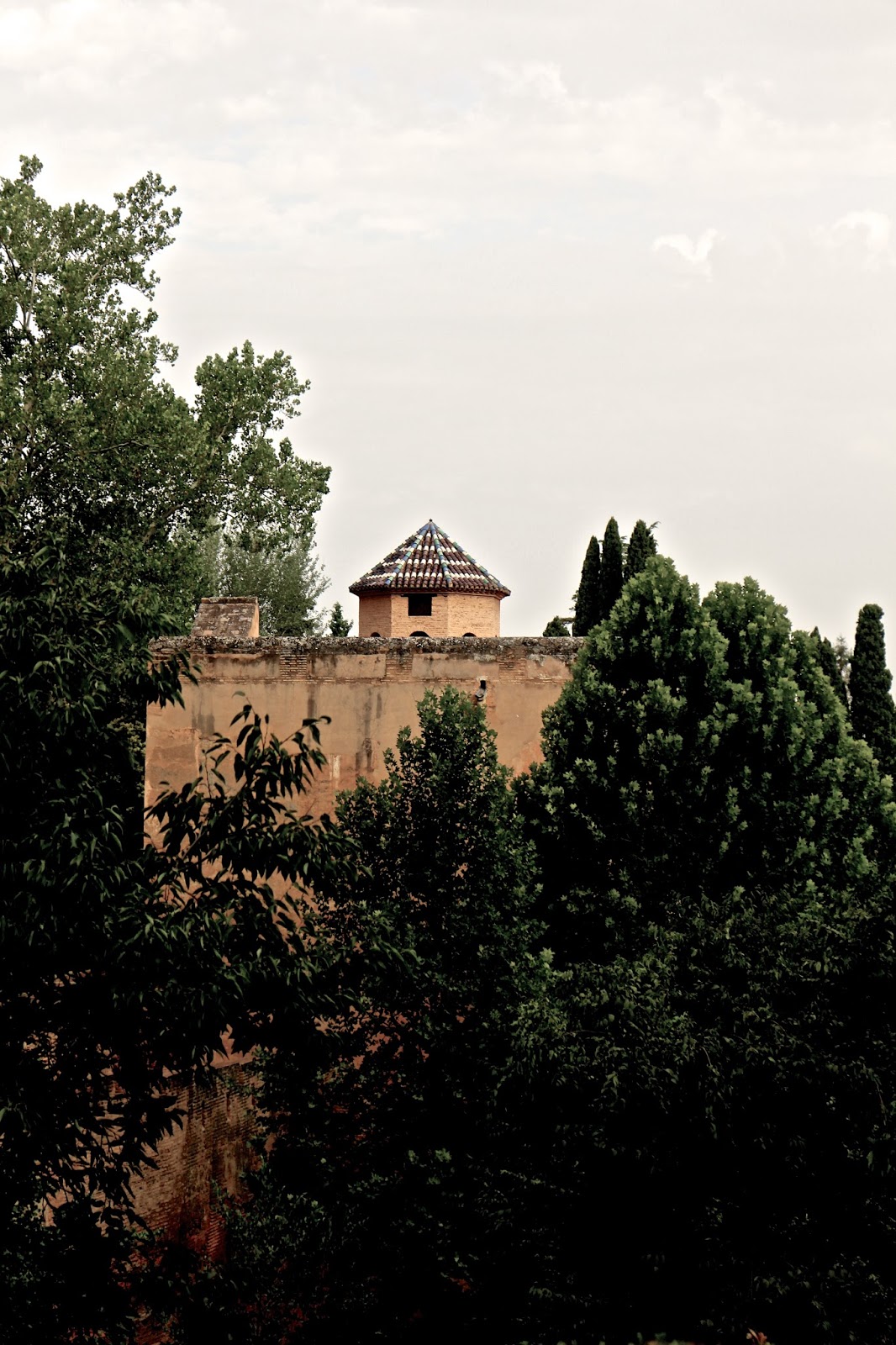 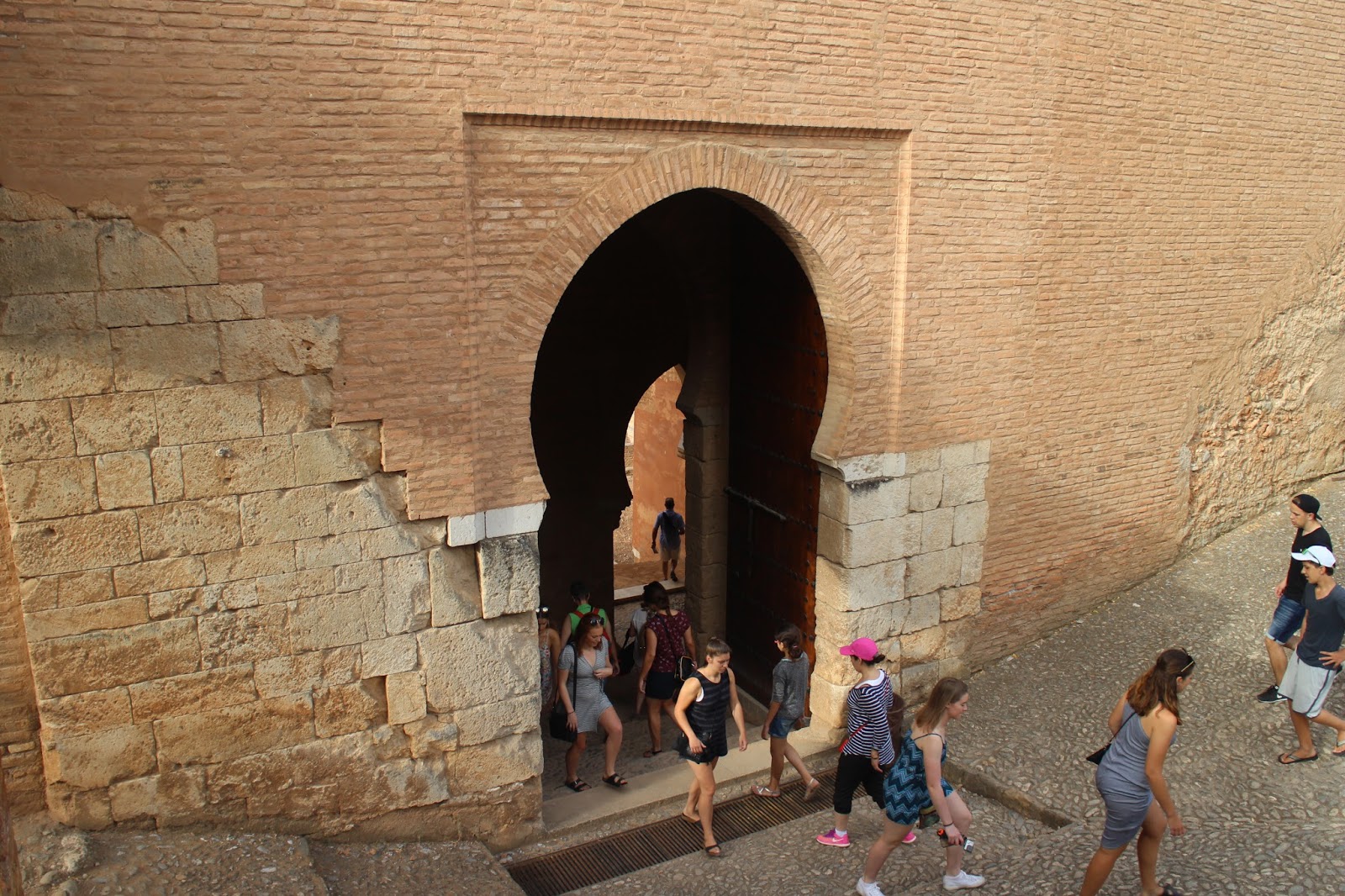 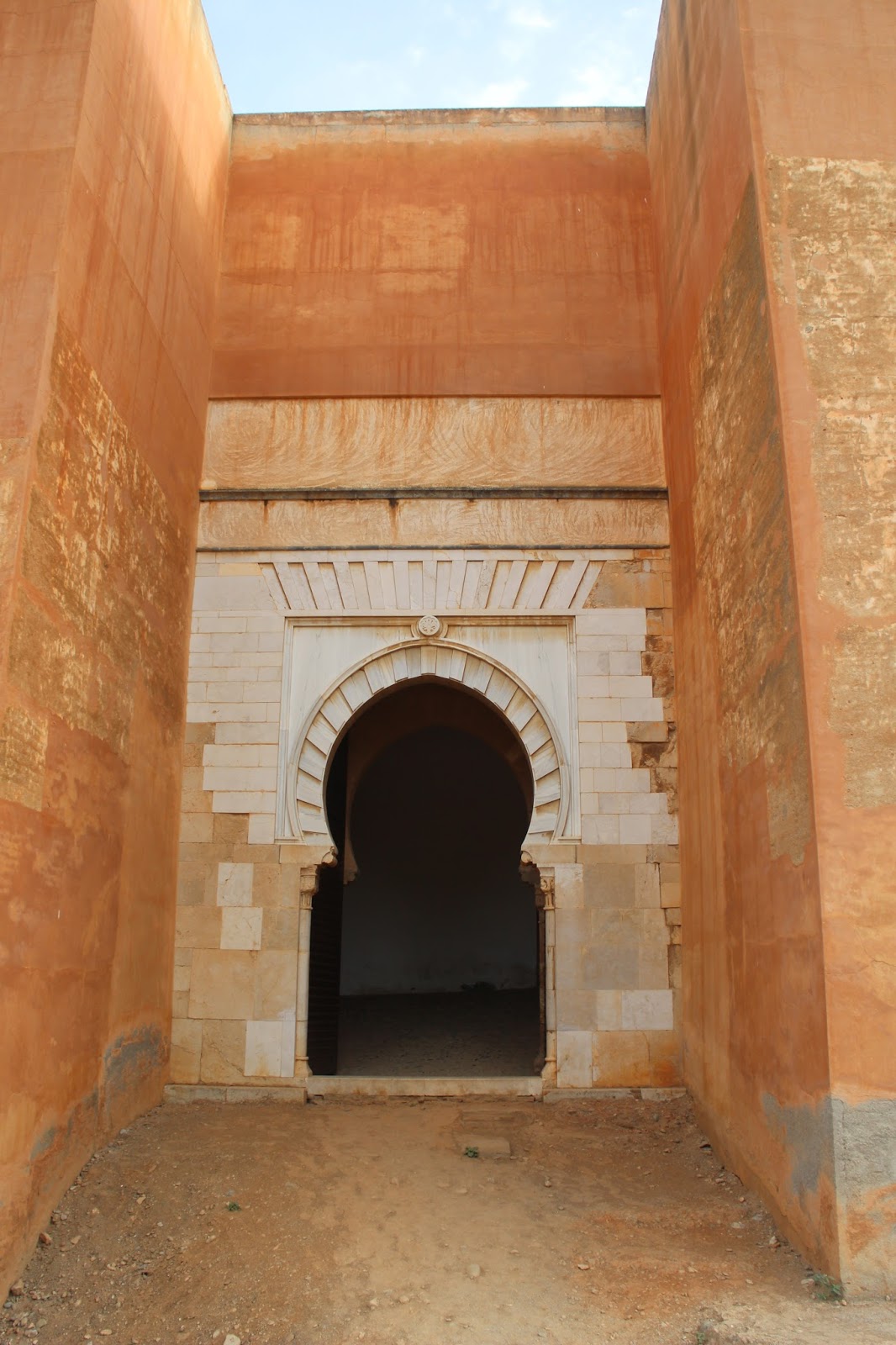 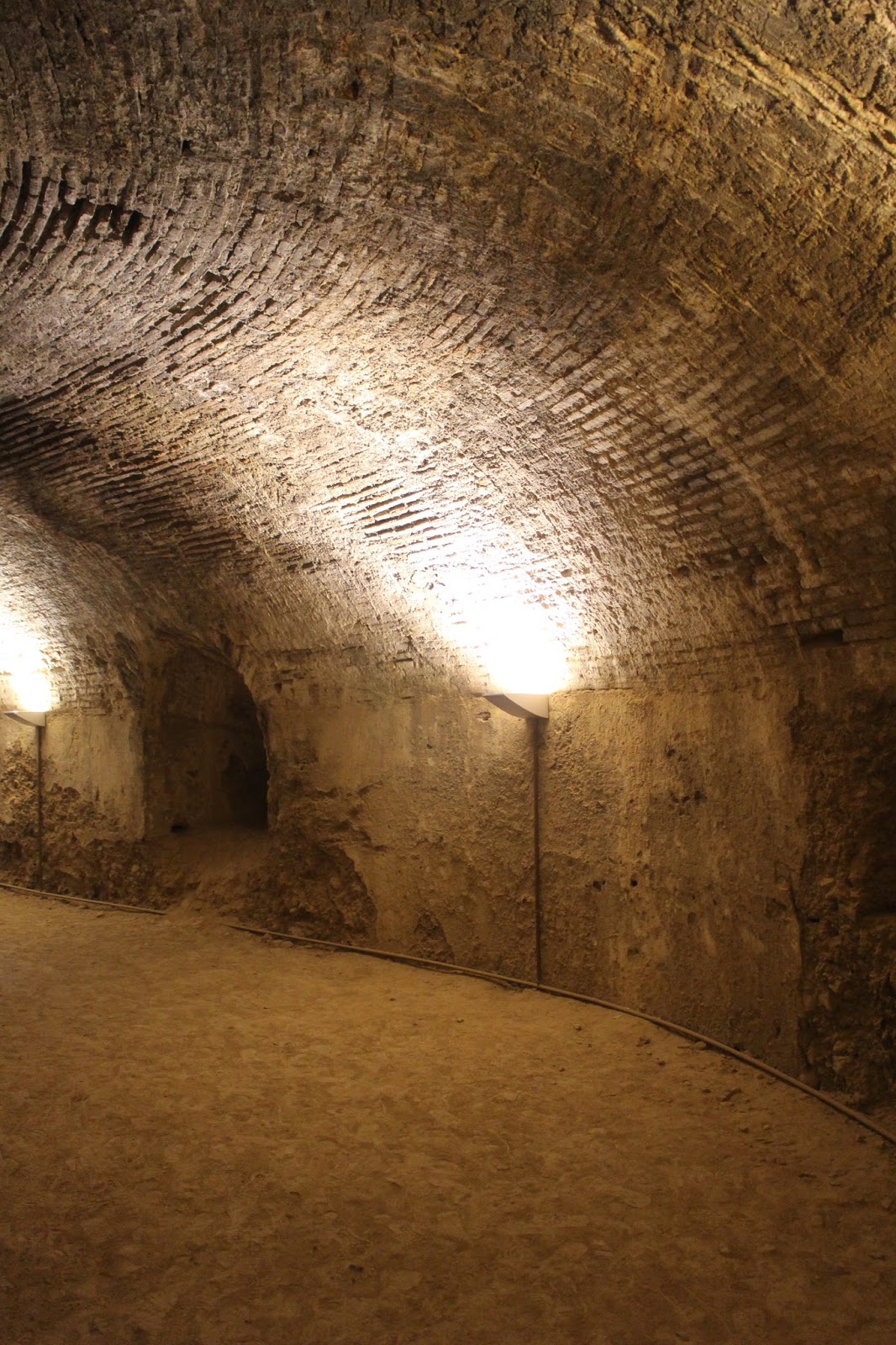 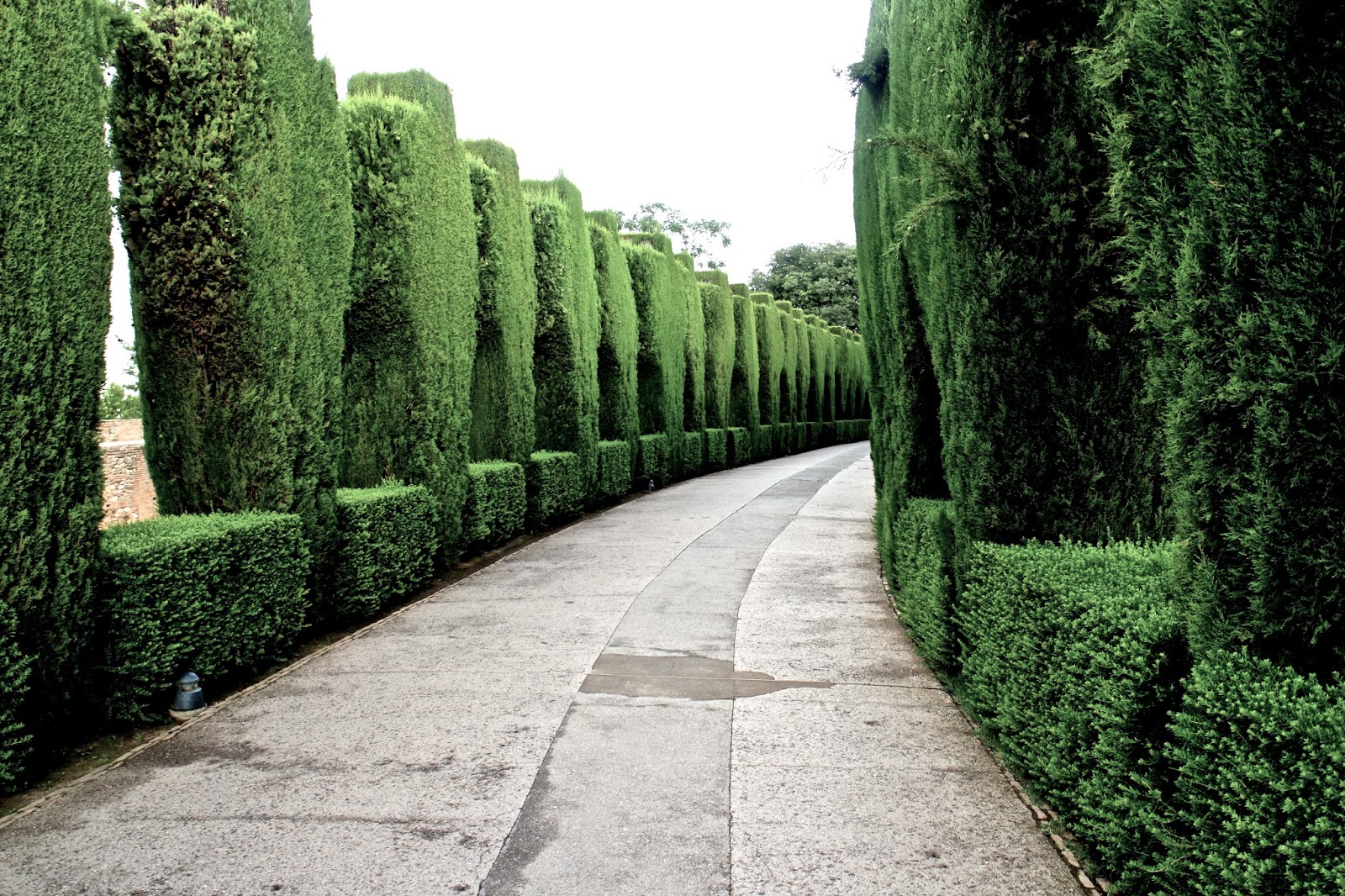 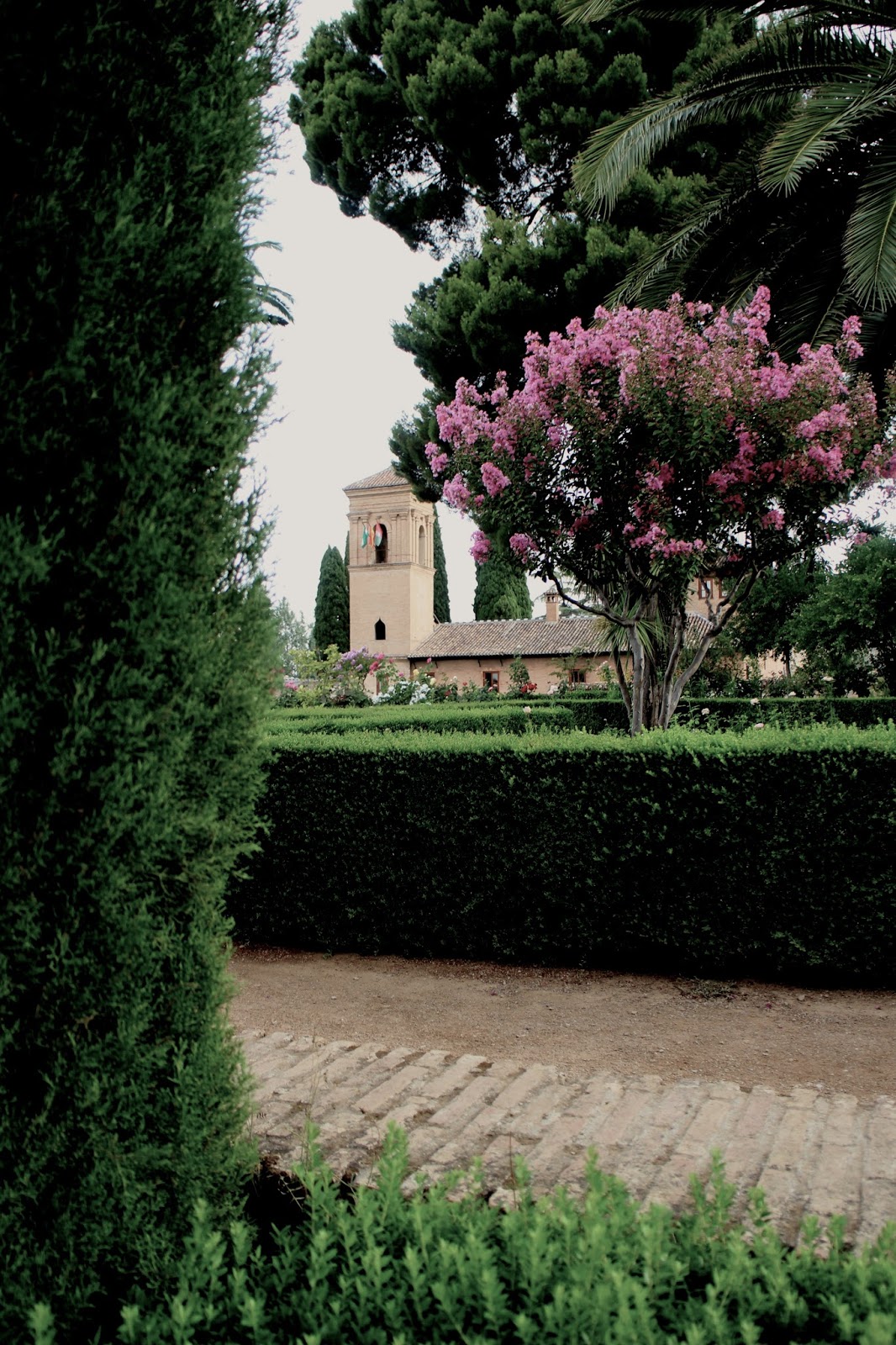 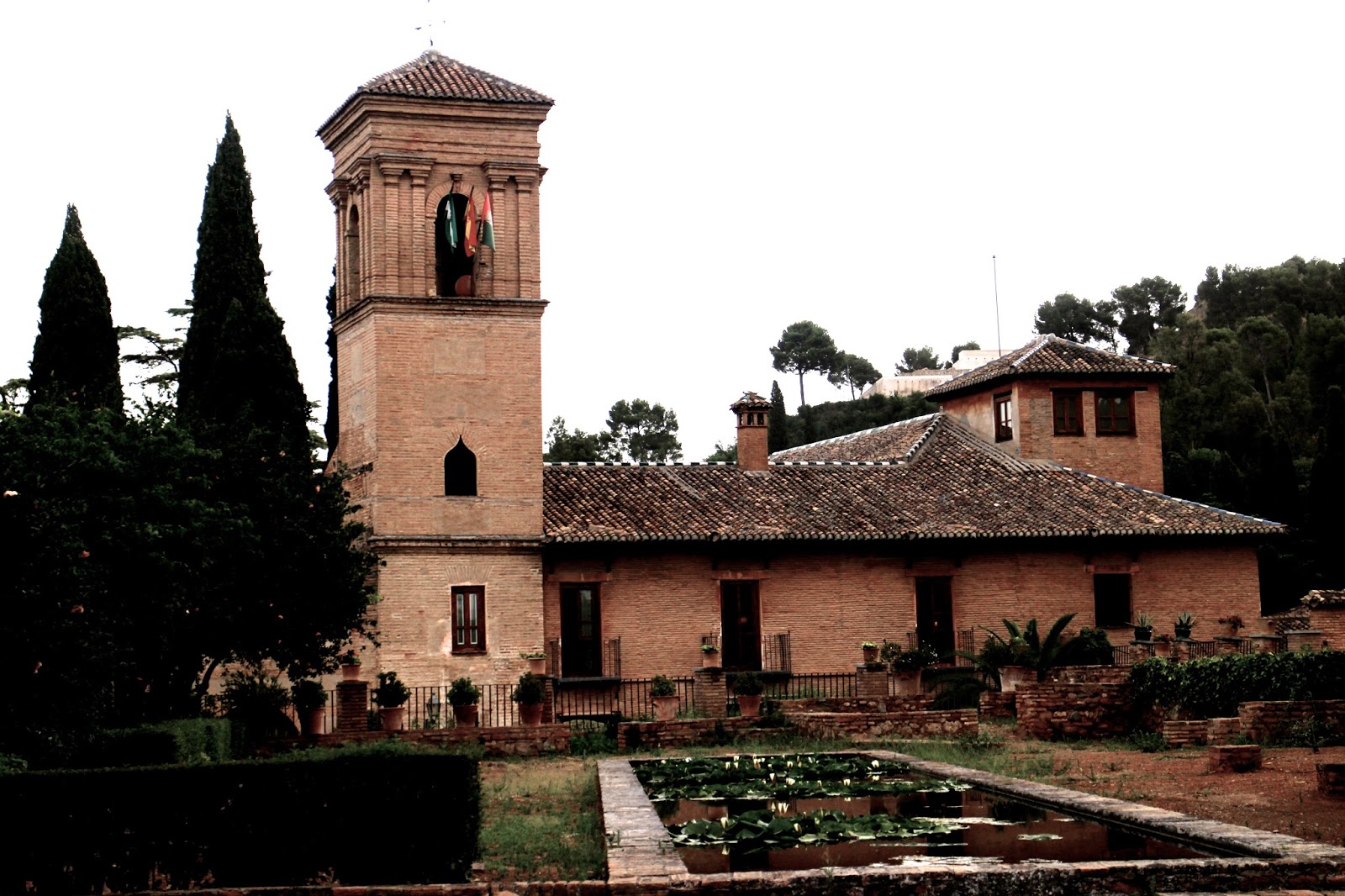 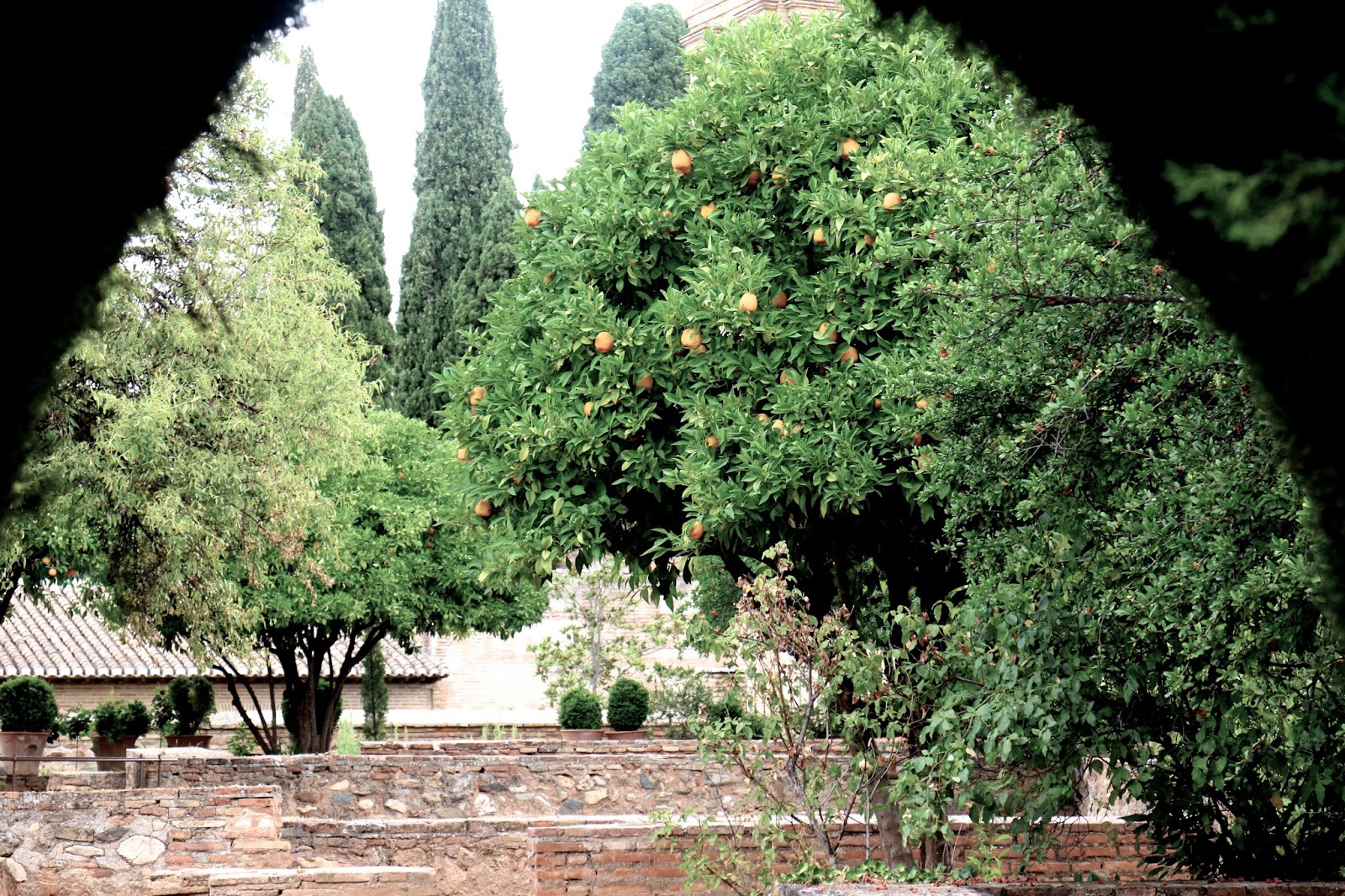 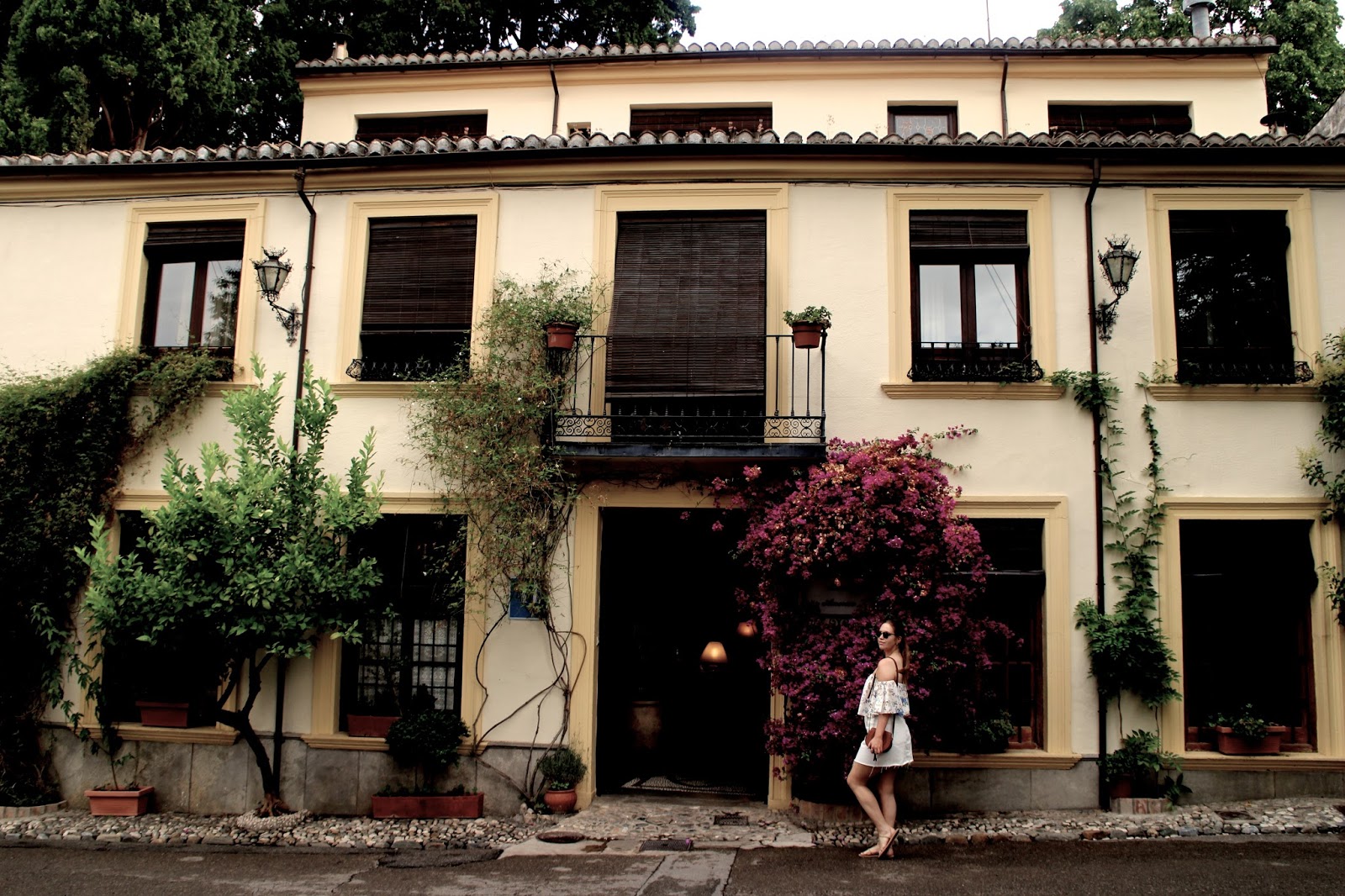 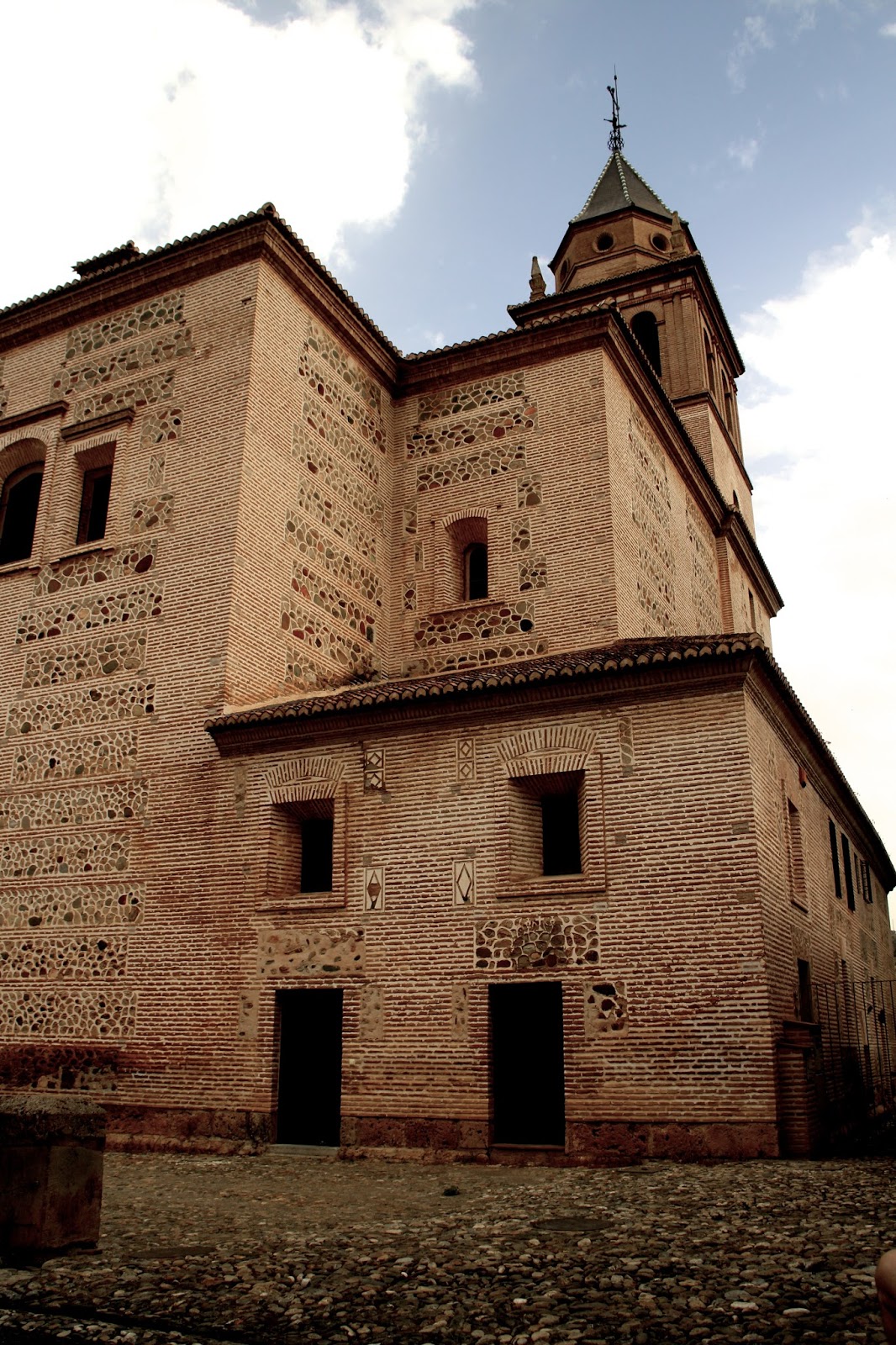 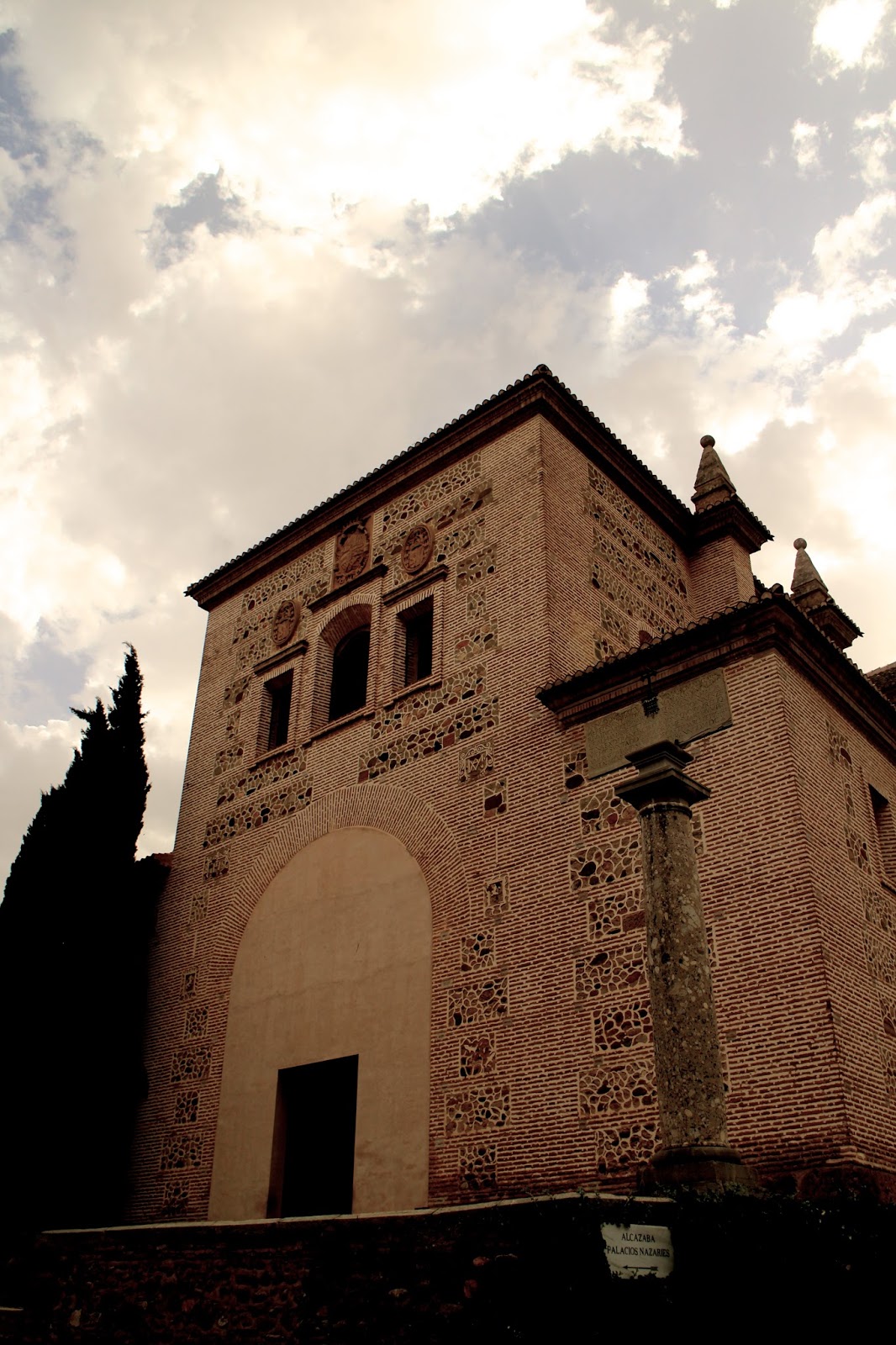 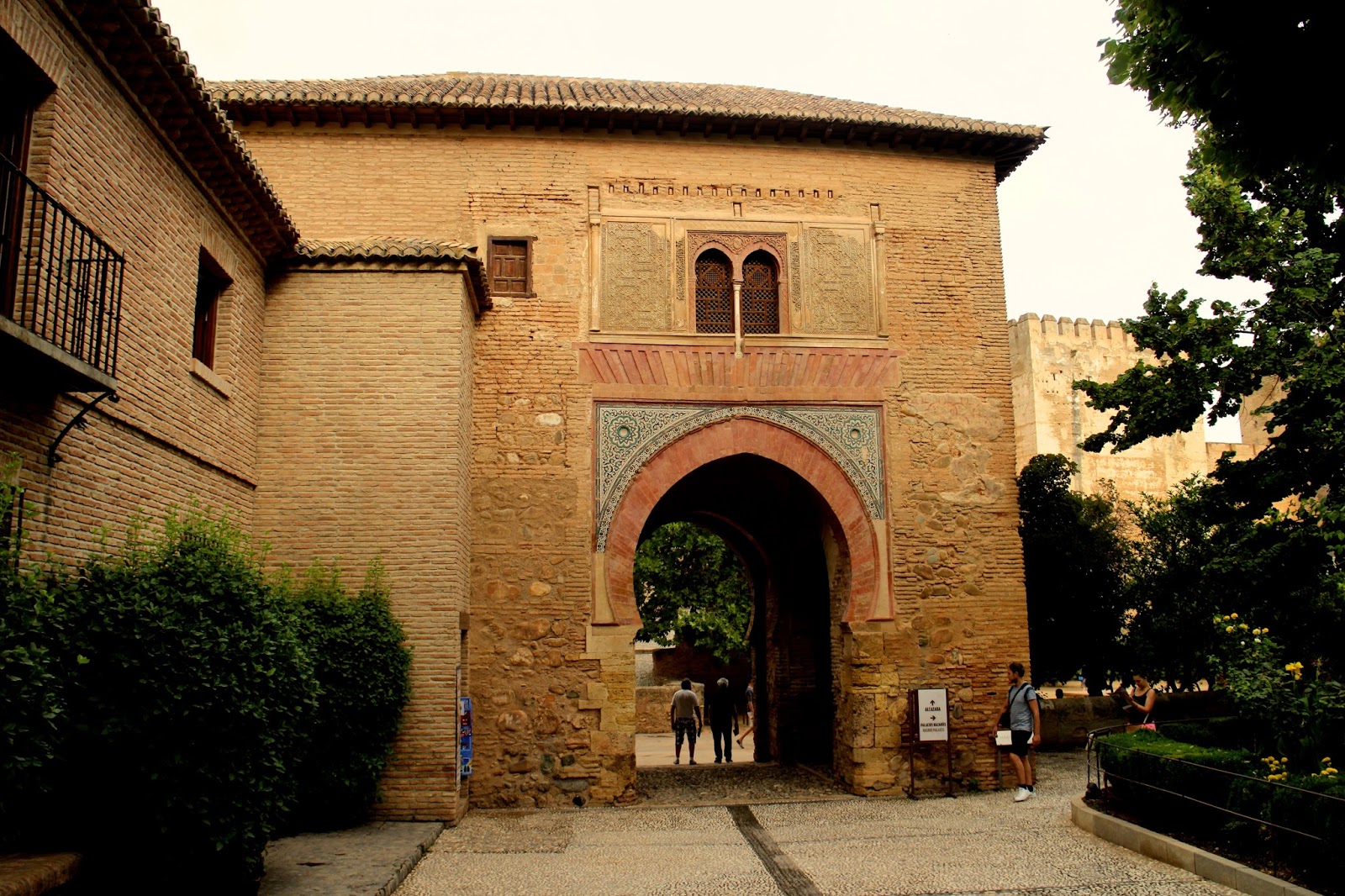 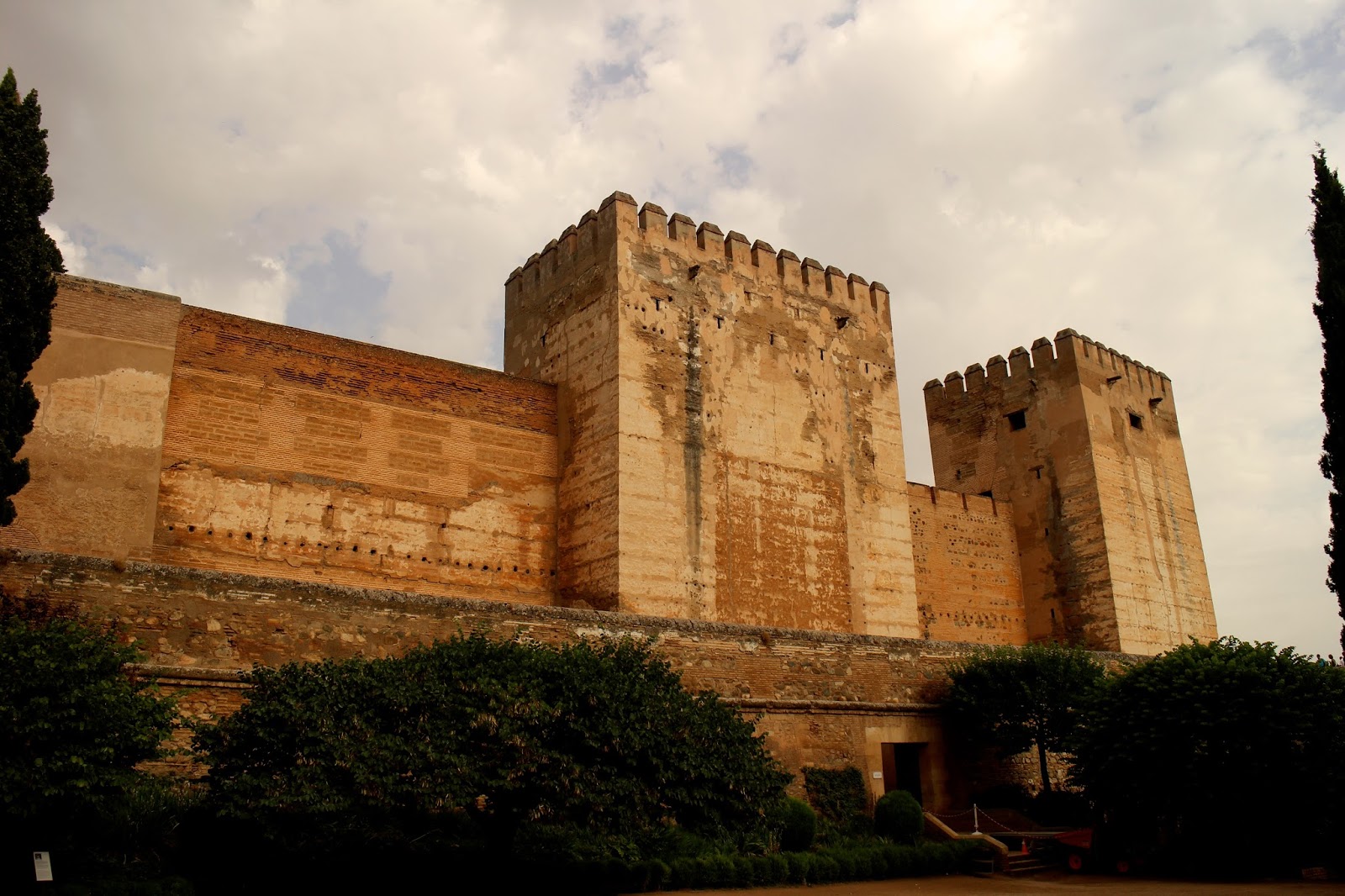 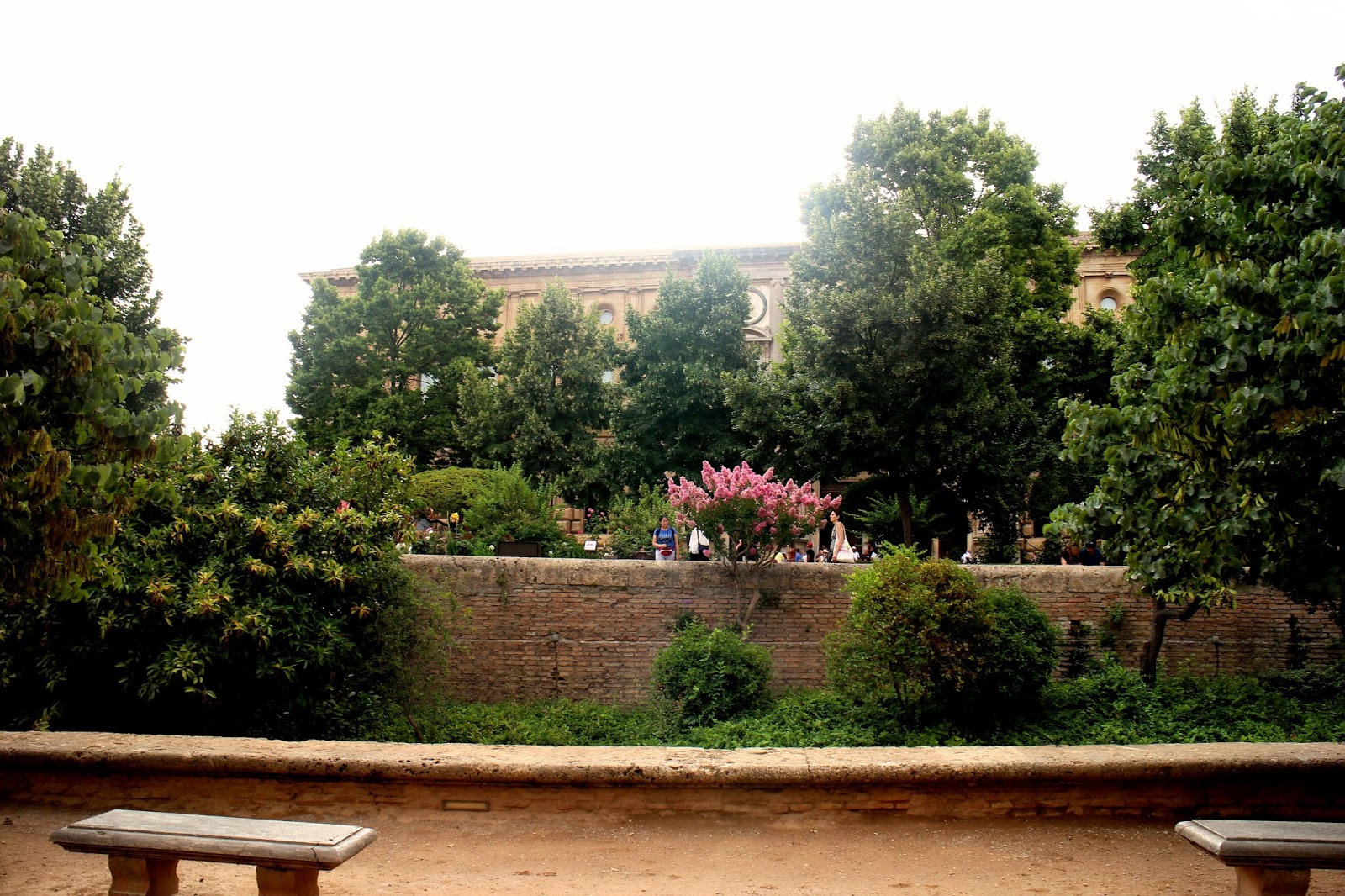 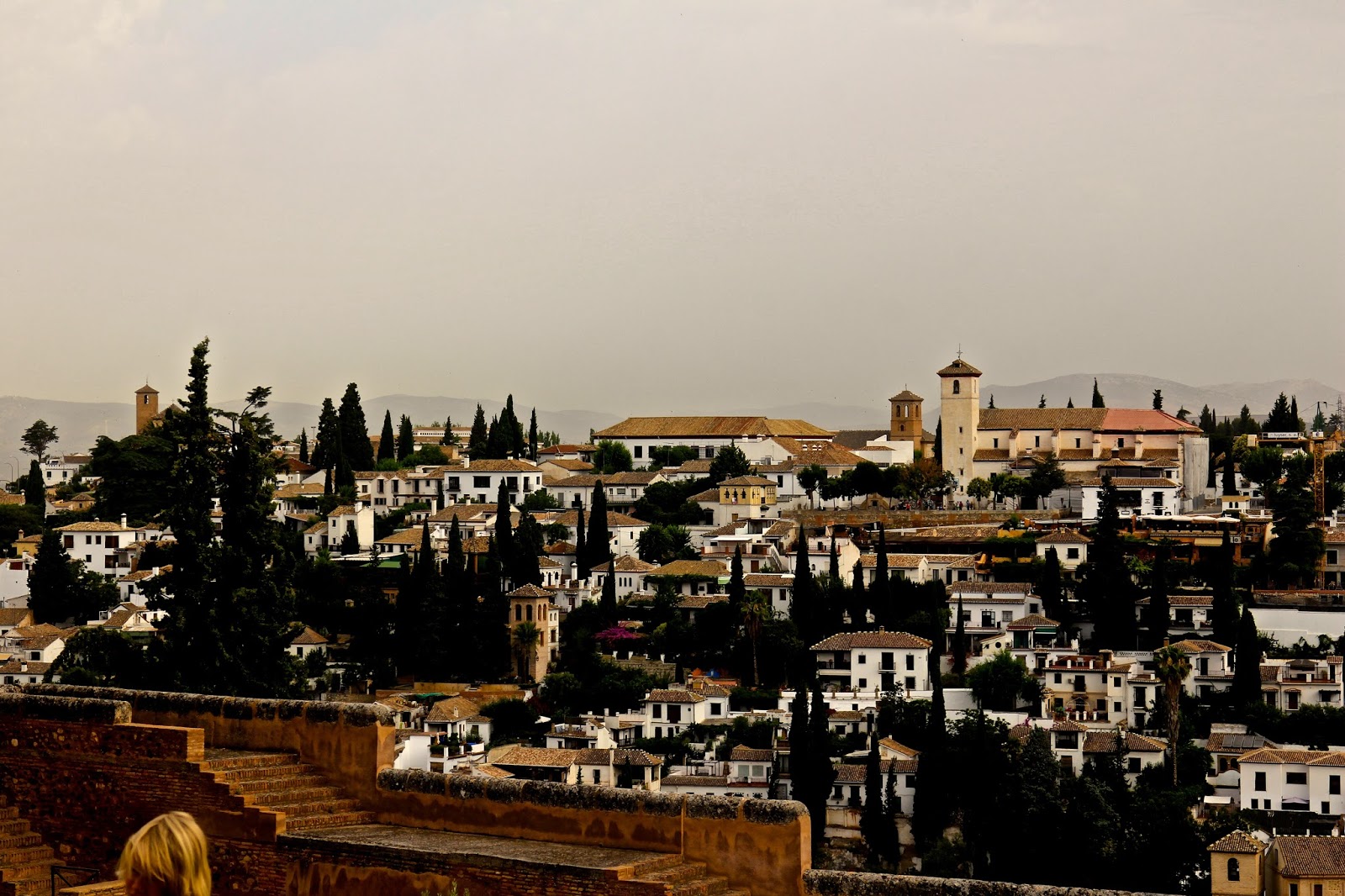 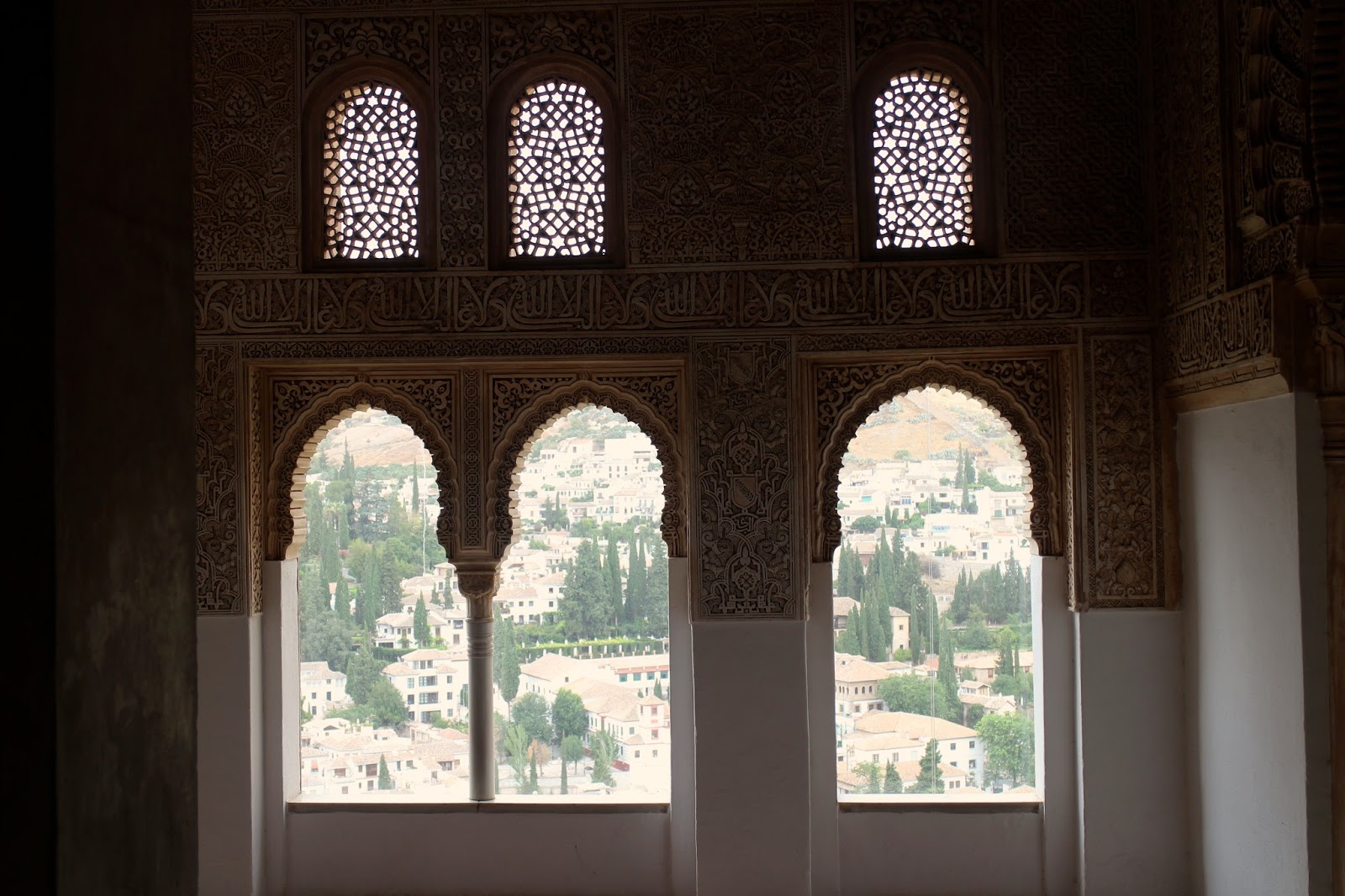 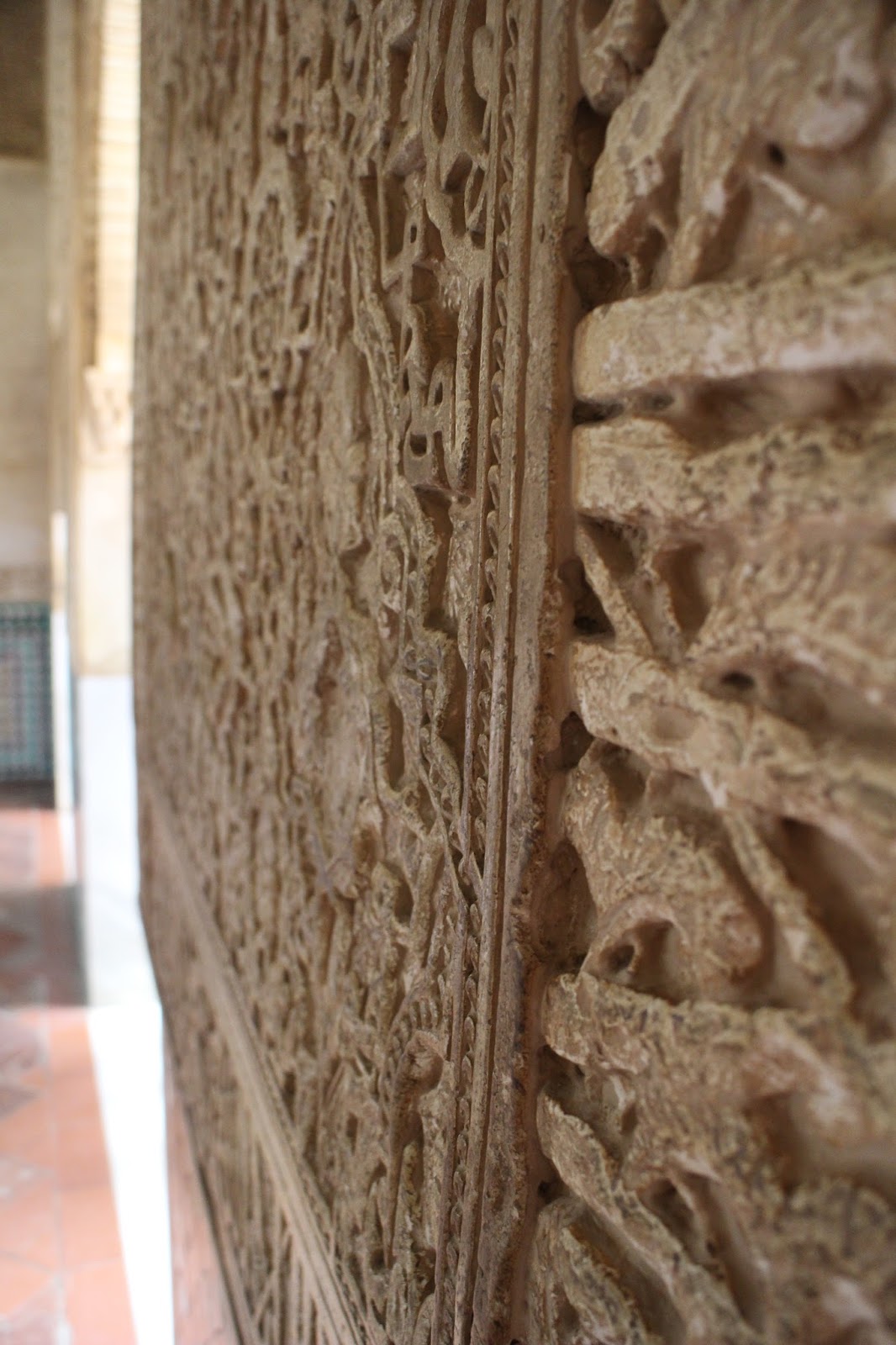 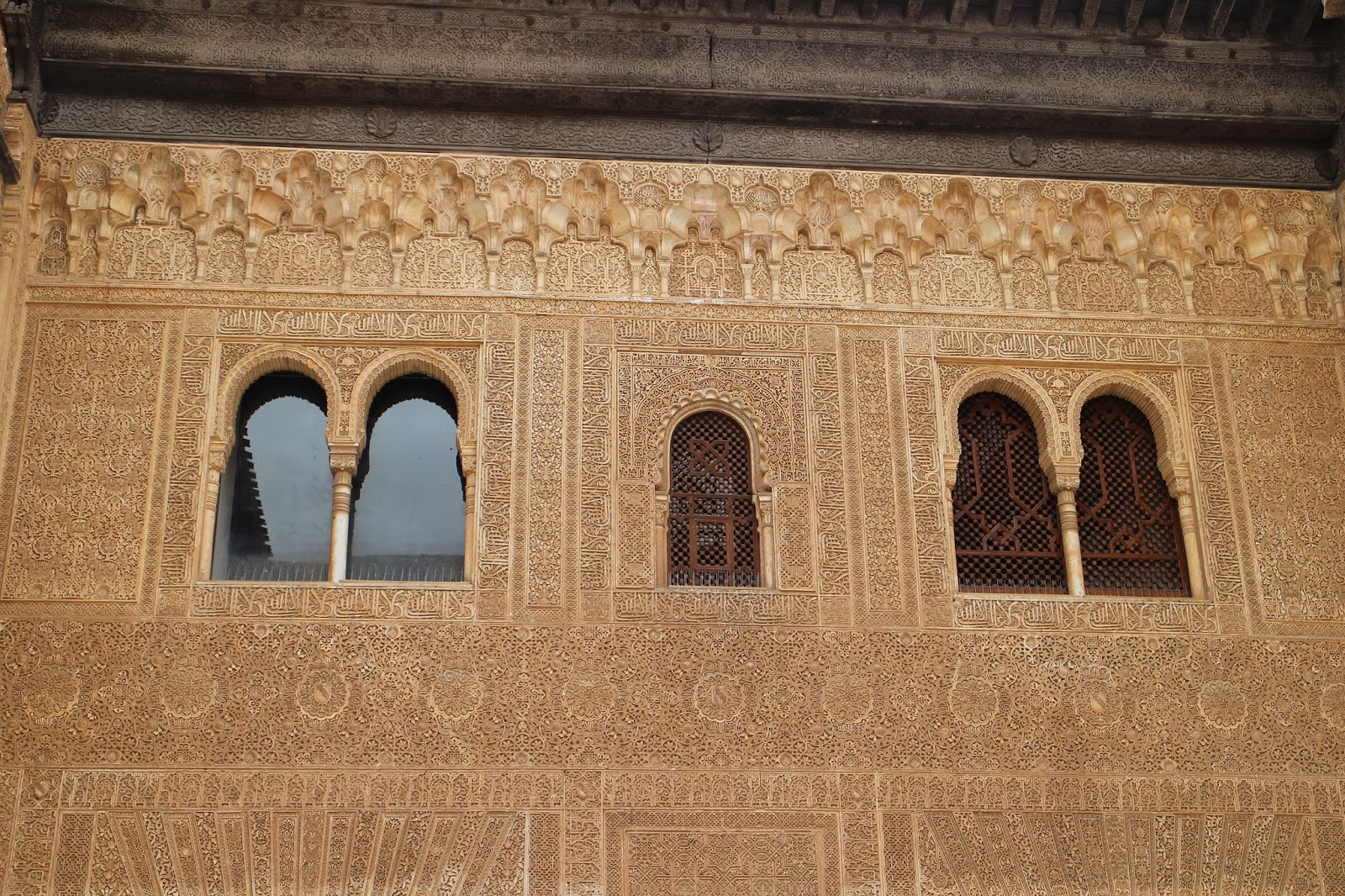 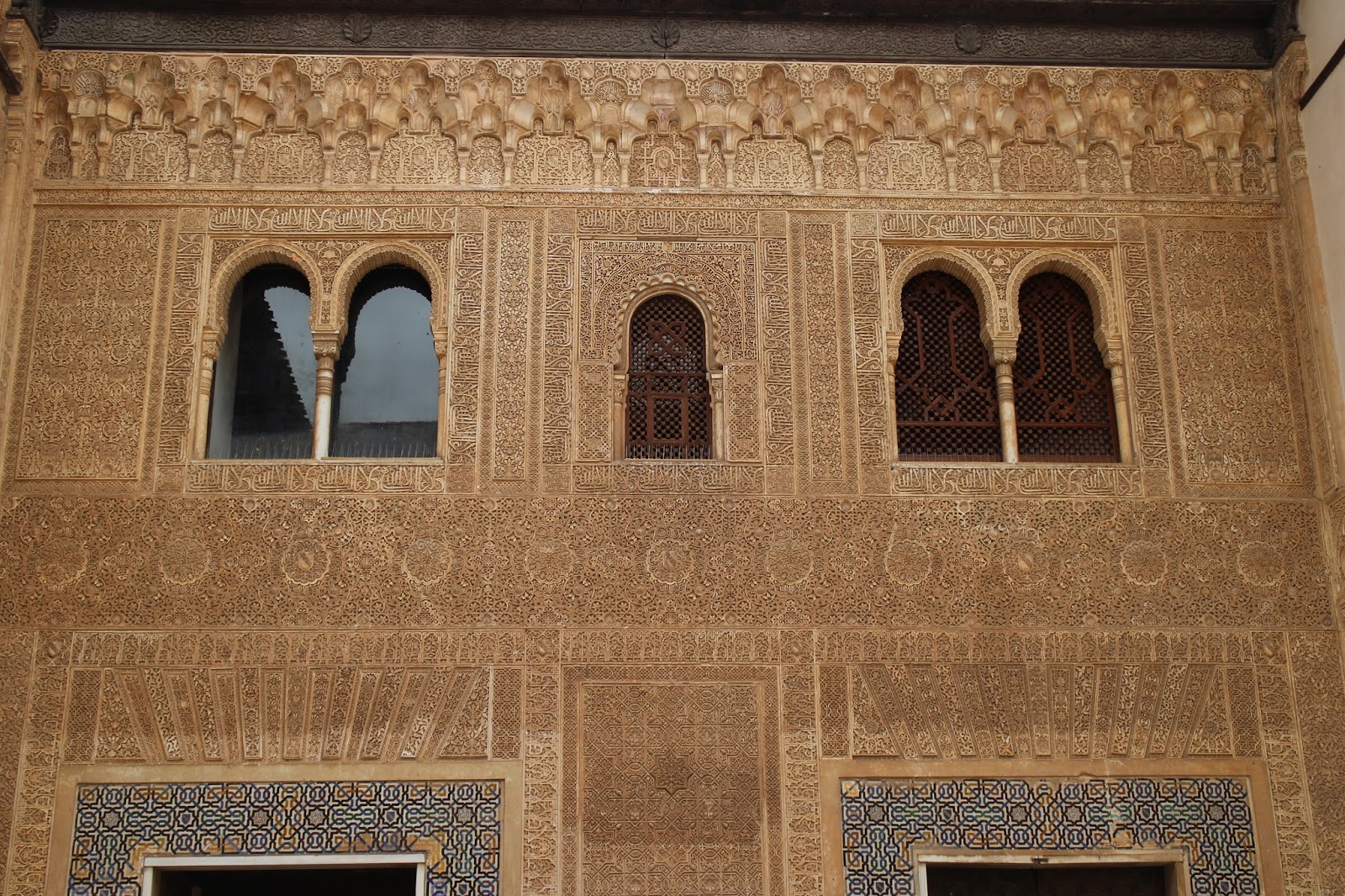 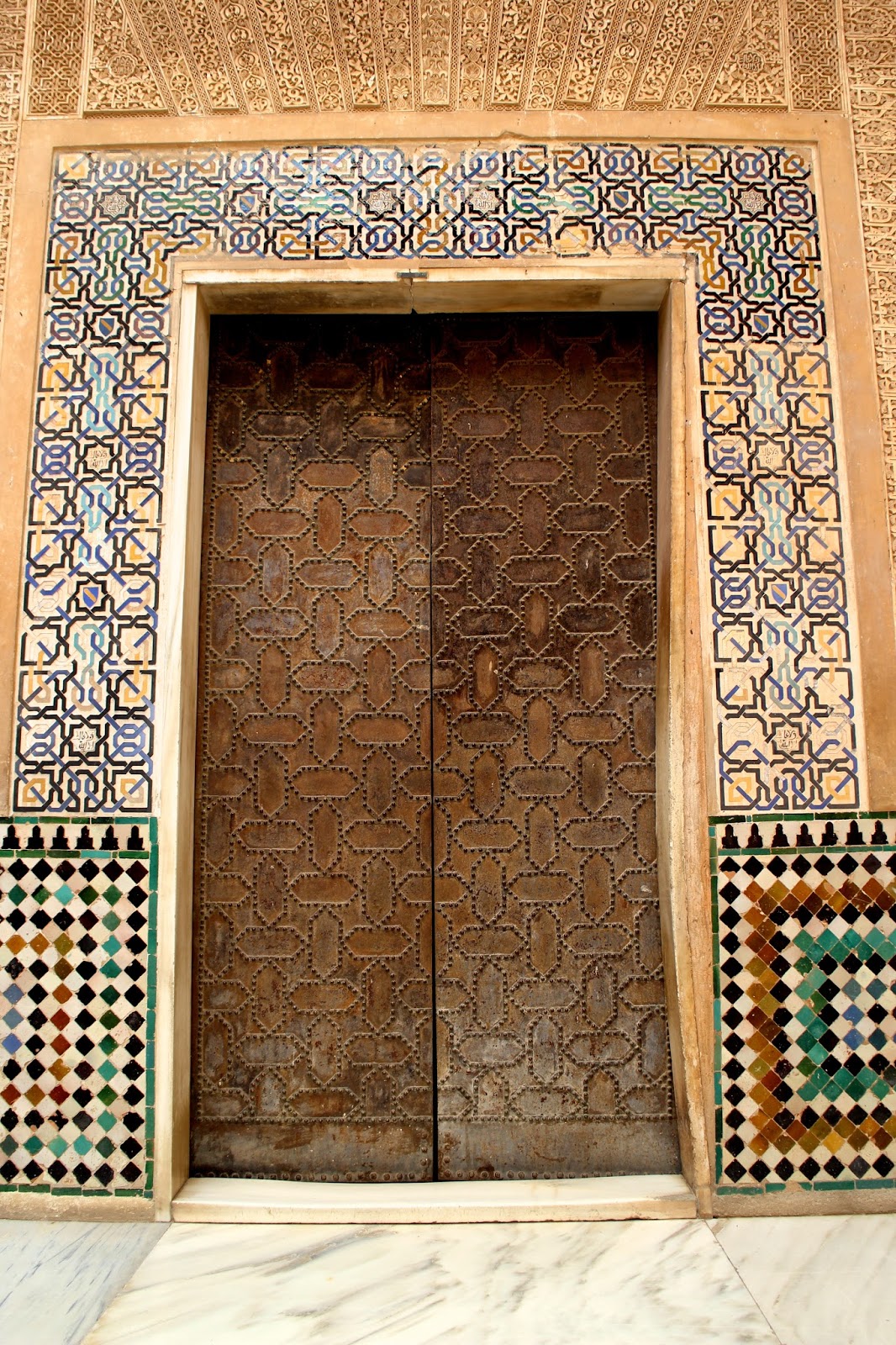 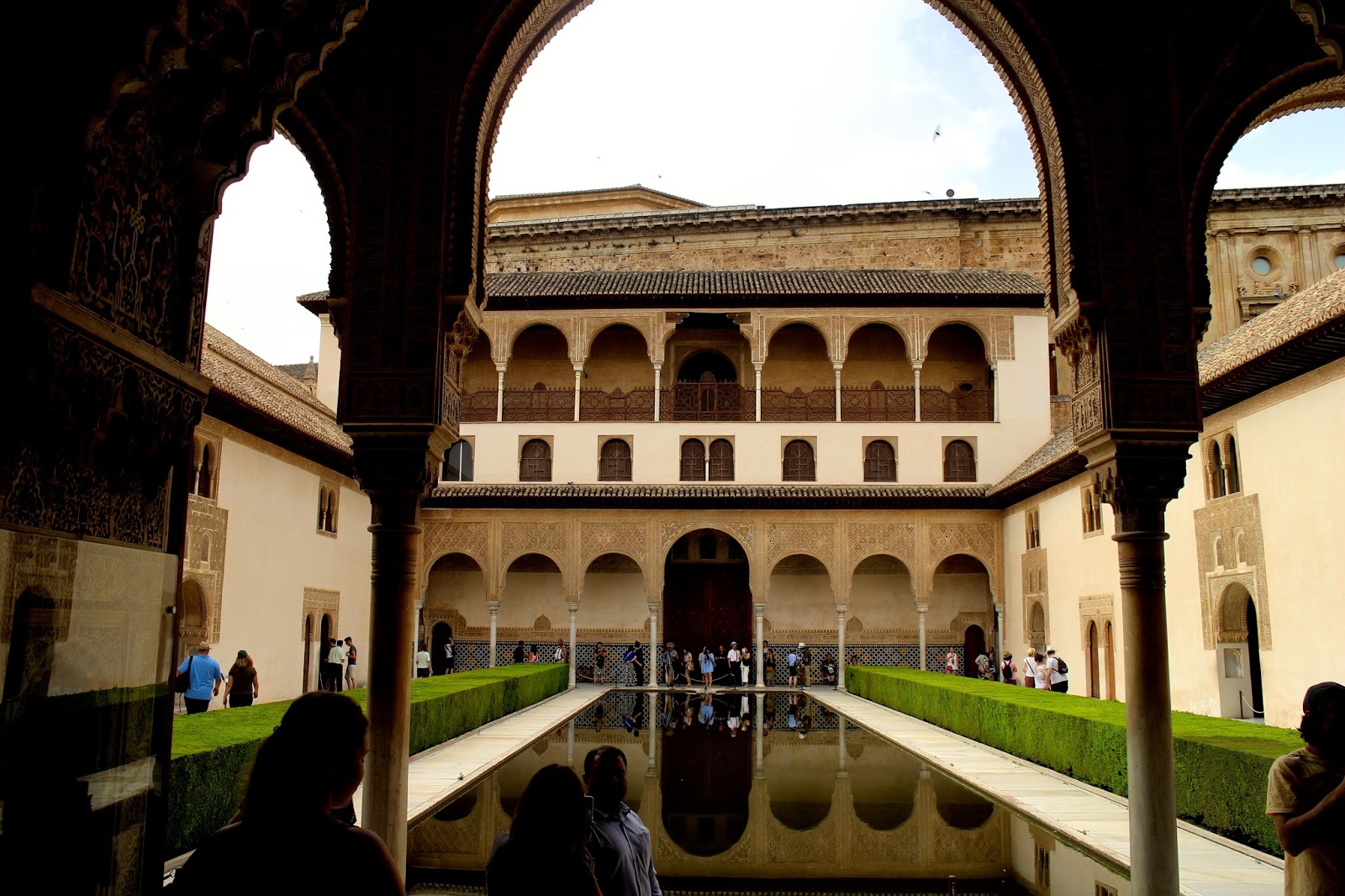 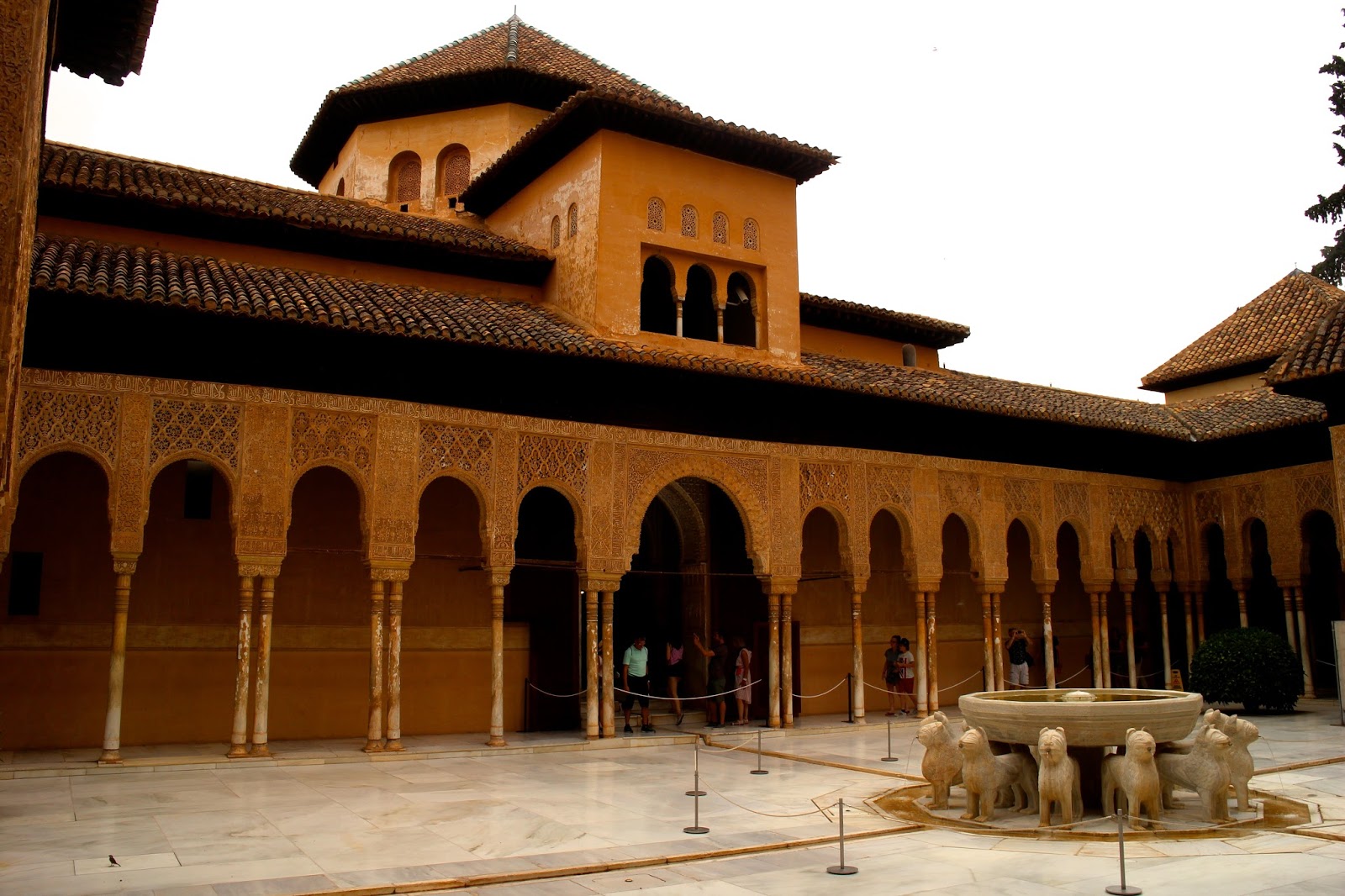 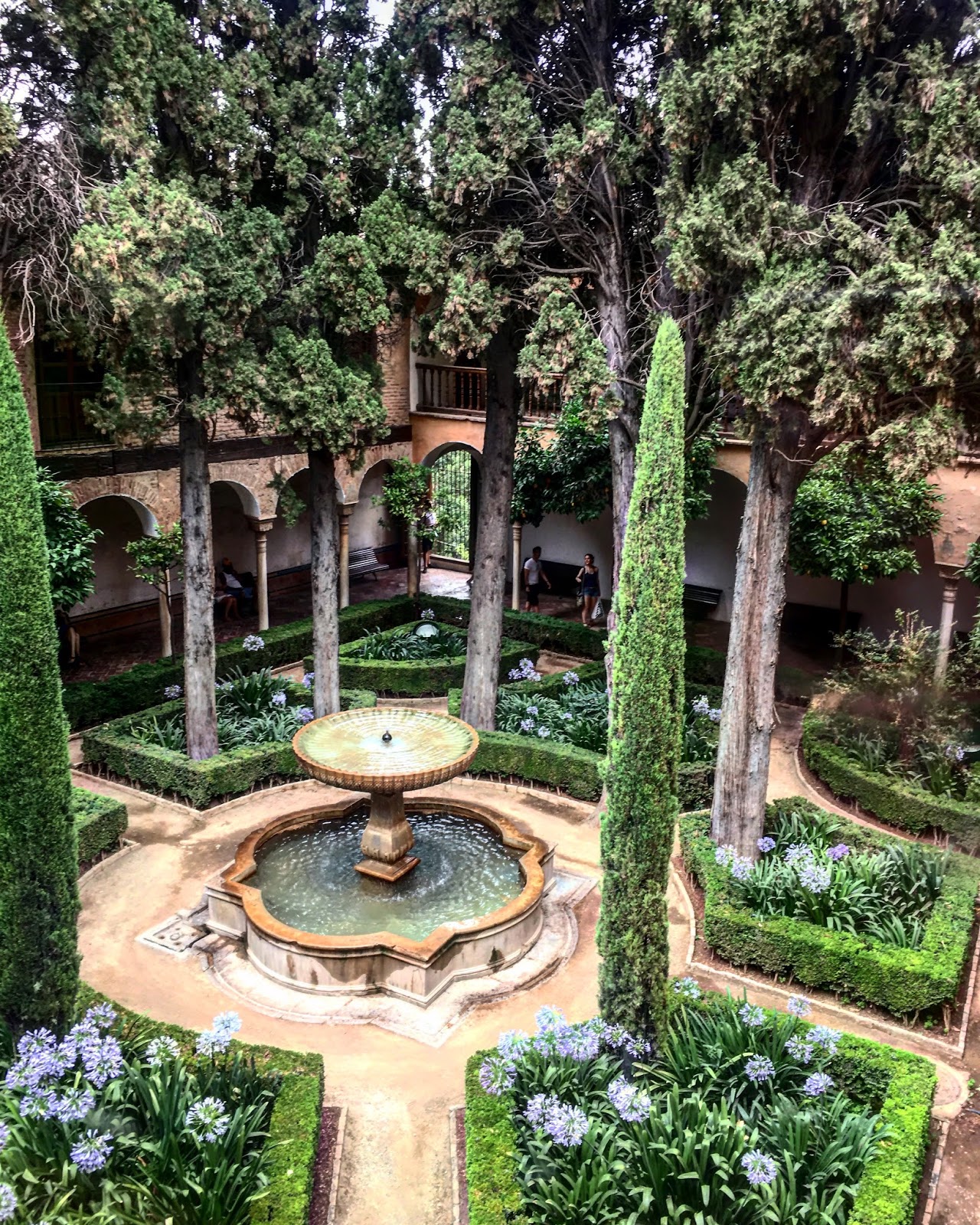 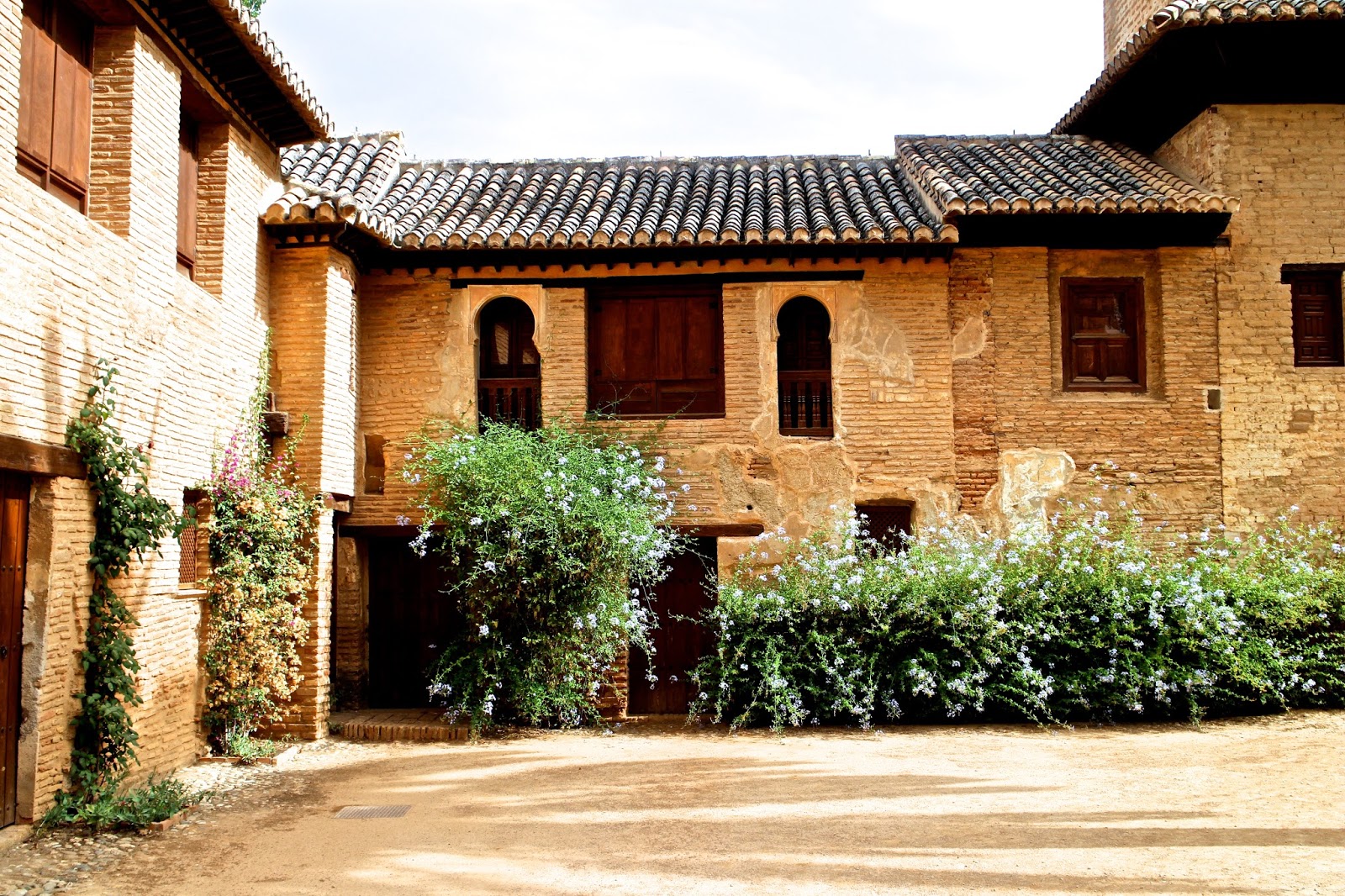 It’s full of history, gardens, beautiful buildings and views, so there isn’t much not to love about Alhambra. It is a historic palace and fortress by Moorish royalty back in the 13th century.

It is probably Granada’s most popular attraction, so you would expect it to be completely over crowded, however it is limited to only a certain amount of visitors a day and so surprisingly when we were there it felt comfortably full. If you read online most websites say to book in advance to avoid disappointment of tickets selling out. BUT, I would personally say not to be too concerned if you haven’t booked before and would recommend just getting there early, the que goes down quickly, particularly if you book at the machines. I say this because, cutting a long story short, we booked in advance, but I fell ill so couldn’t go and we couldn’t swap the date or get our money back so ended up having to book twice and we wished we had never booked in advance.

Also, quick note on where to stay, there are at least two hotels within Alhambra itself. However, we stayed in Granada, and it was a quick 10 minute taxi ride away and taxi’s are not expensive there, so if you are wanting to explore Granada as well as Alhambra, I would recommend staying in Granada and just getting a taxi to Alhambra for a day visit.

I read somewhere that it recommends spending at least two hours here and I thought that would be plenty, but actually we could have spent much longer here so I would say allow for half a day dedicated to doing just this. There is a lot to see, plus you want time to sit down and take it all in, without having to rush off. We didn’t get to see everything on this time round, so would love to head back again another time to see the rest.

The map provided to you on entrance gives a long list of all the different things to do and see, but the main attraction within is the Palace, which you get given a time slot to go into to. The other popular part is Alcazaba, the main military complex. I believe it is this part that you see all the beautiful shots of online. This was the part we didn’t make it into sadly, so my photos are predominantly based around the Palace, but I hope this gives a good overview!

The Palace was so beautiful, I didn’t know what to expect but you walk through and there is just so much to see, so much intricate detail on the walls, floors, ceilings… everywhere! And it is so well preserved and maintained, it’s hard to believe just how old it is. It is hard to chose a favourite part, but some of the most memorable points include the central water feature surrounded by arches, so clear the reflection looked like another building hidden underwater, the large beautiful doors featured all throughout the Palace and overlooking the water fountain surrounded by beautiful blue/purple flowers.

You will leave this place with no less than about 50 photos, because honestly every angle of it is is picturesque, and incredibly Game of Thrones-esque too, so ethereal and beautiful, it definitely ranks top of one of my favourite places I’ve seen!