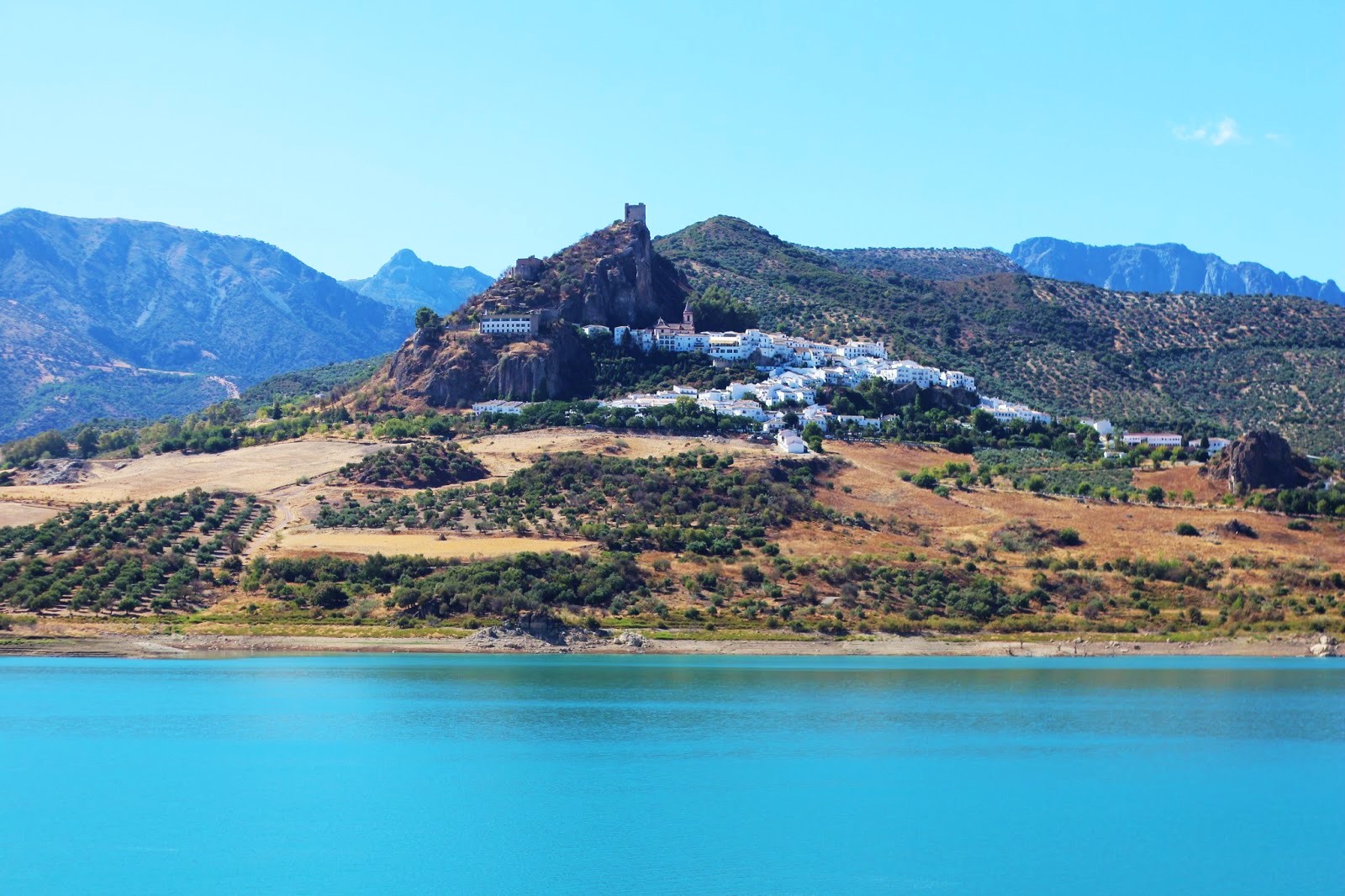 This village had been on my radar for quite some time, but as it was a fairly long way from where we were staying we always said mañana mañana. 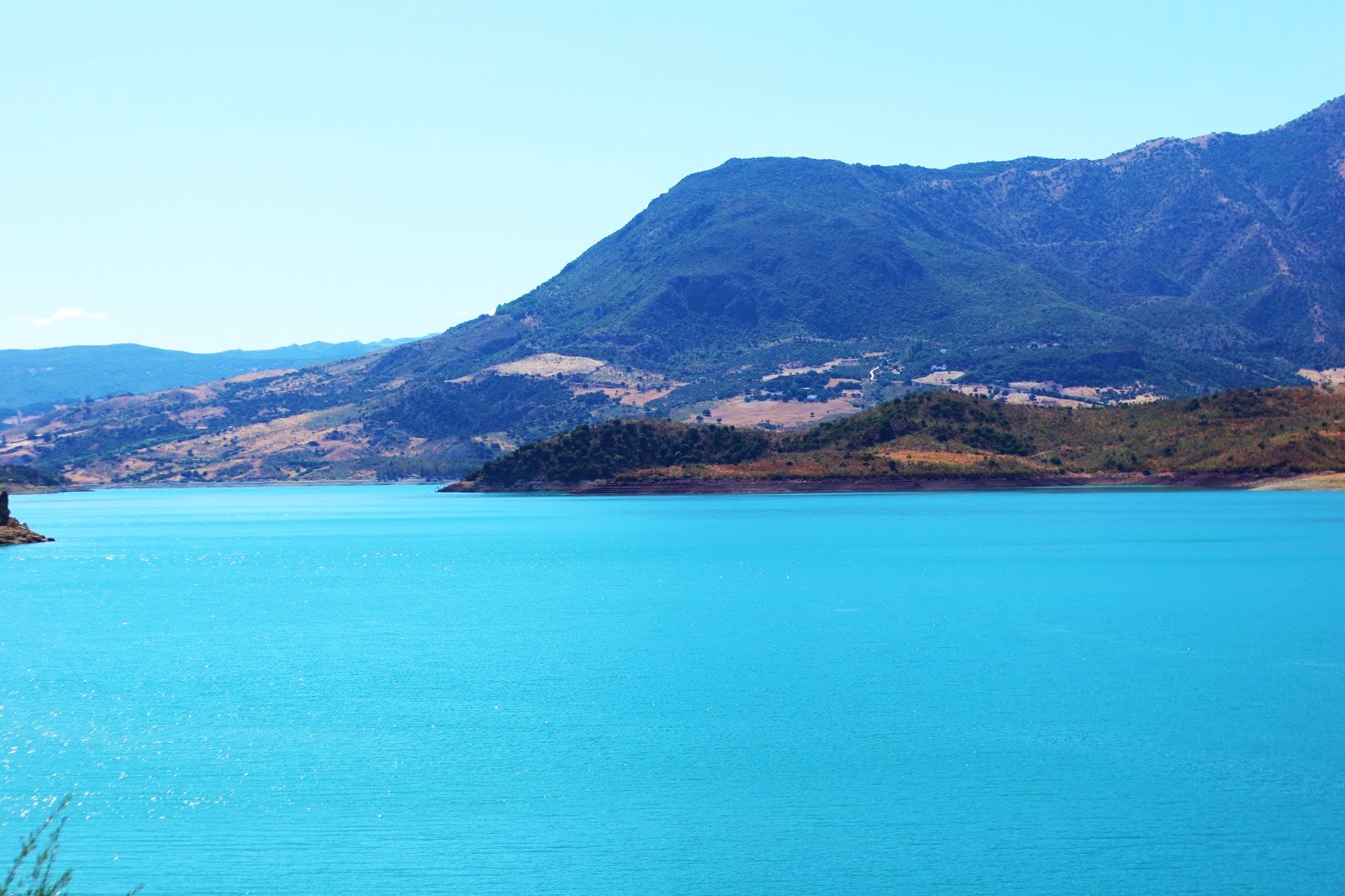 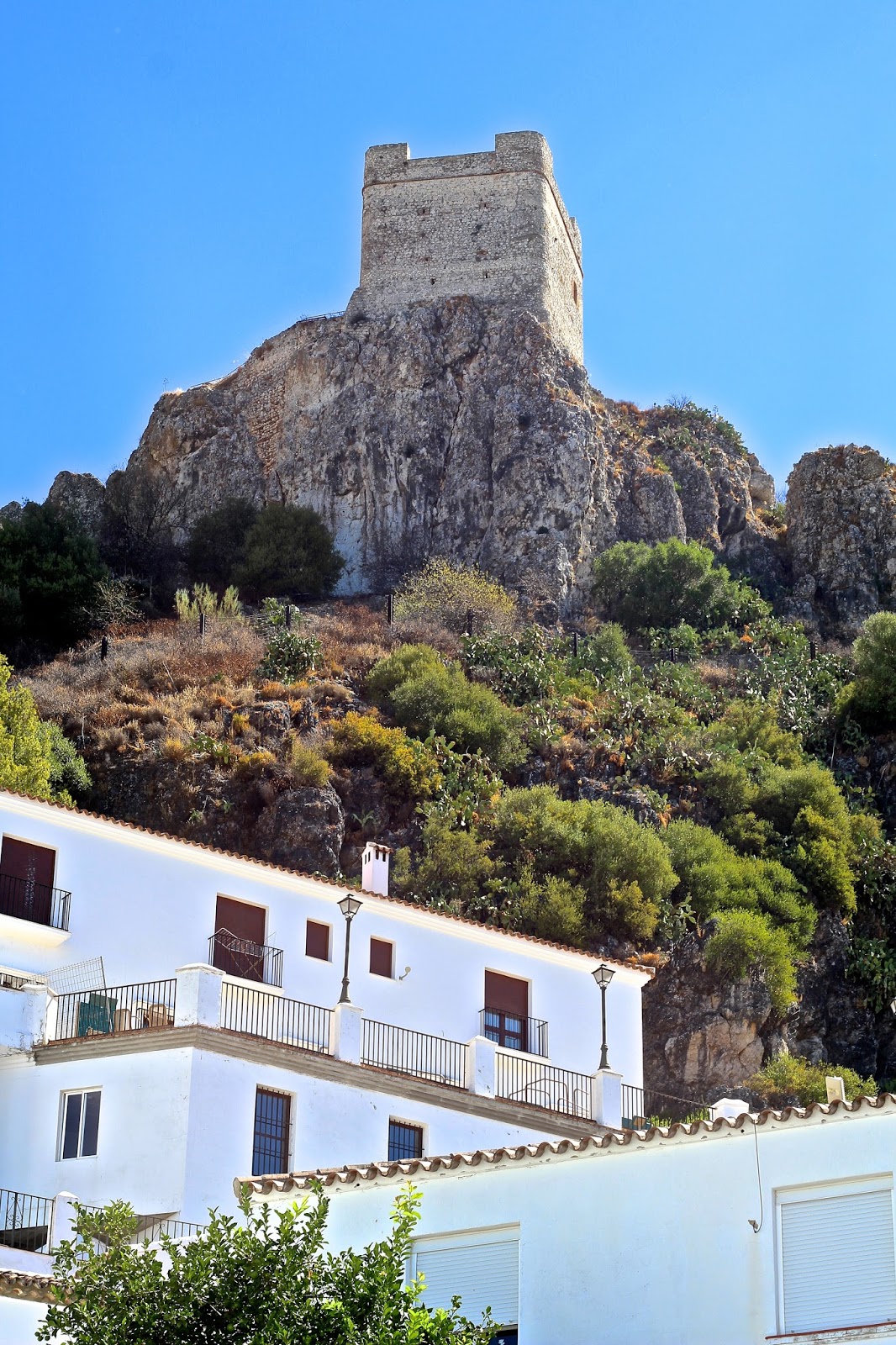 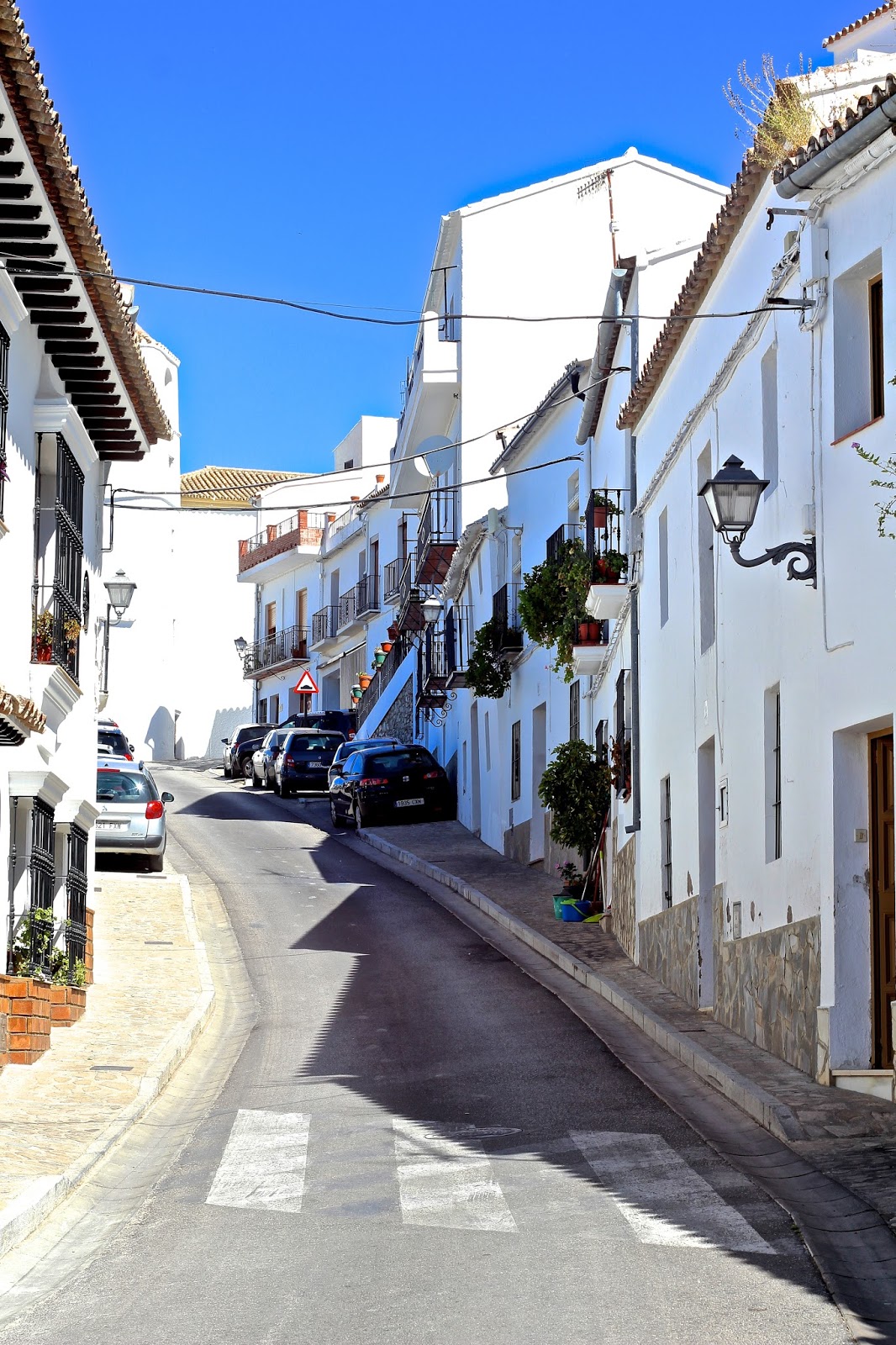 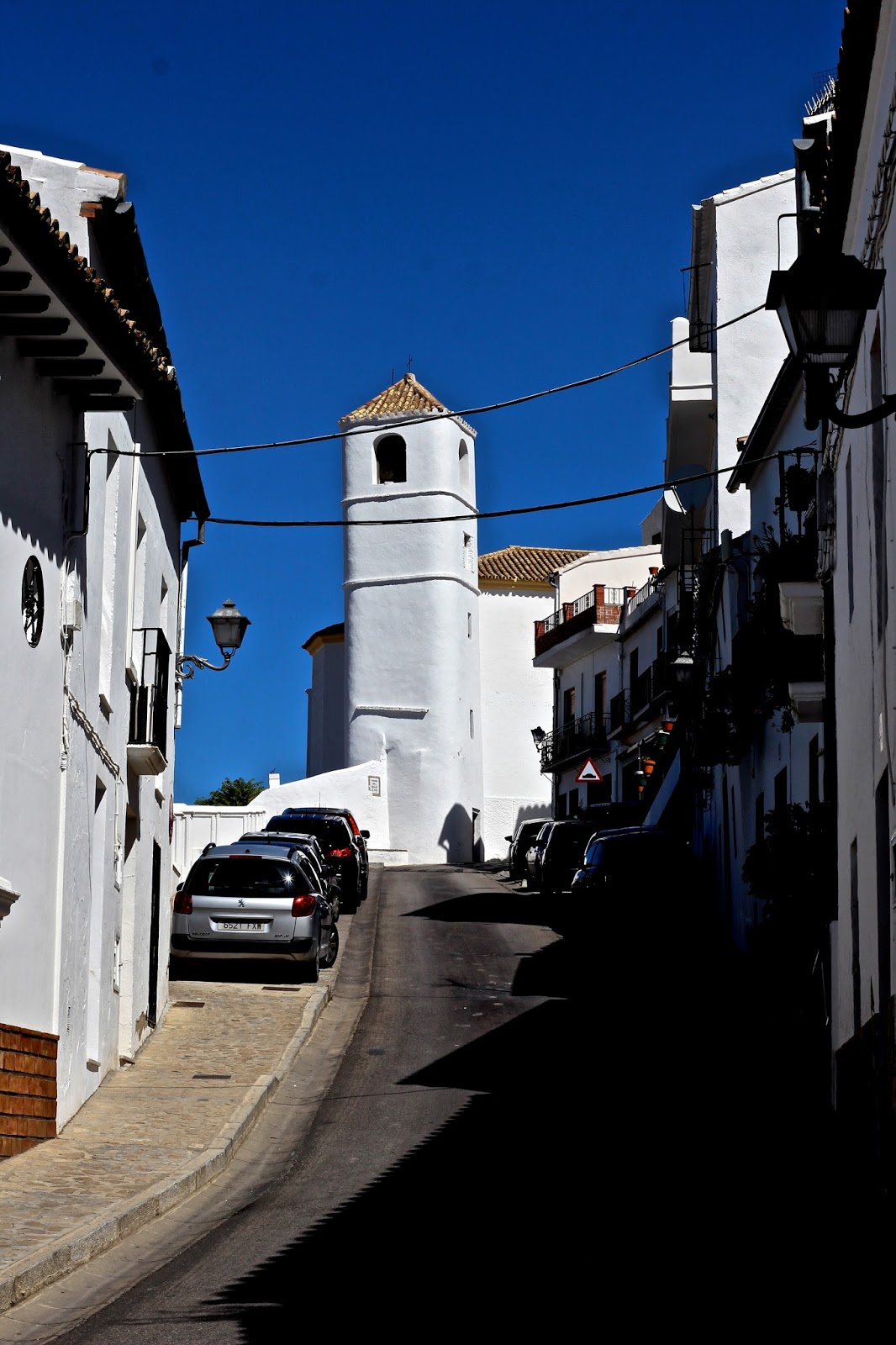 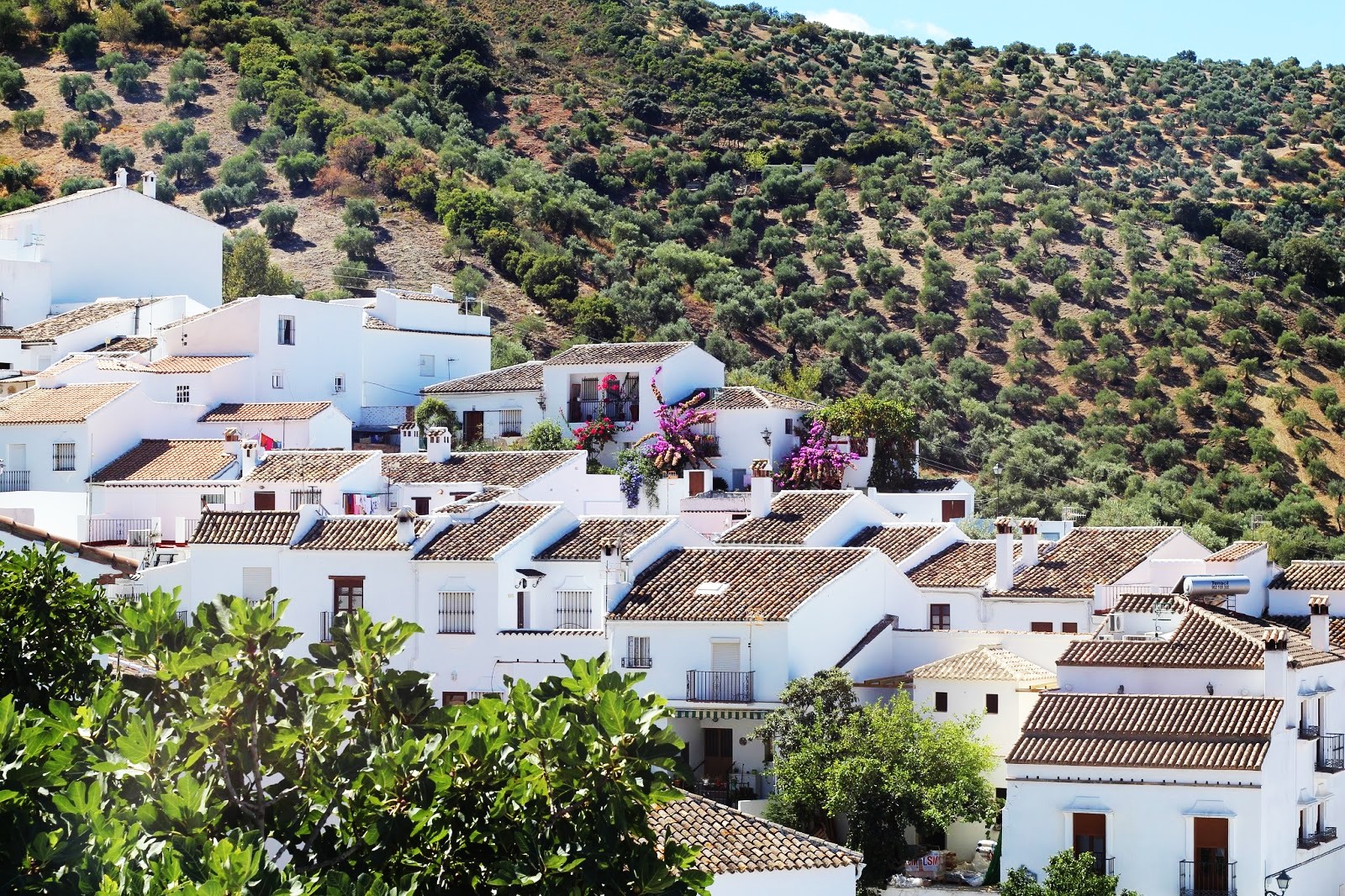 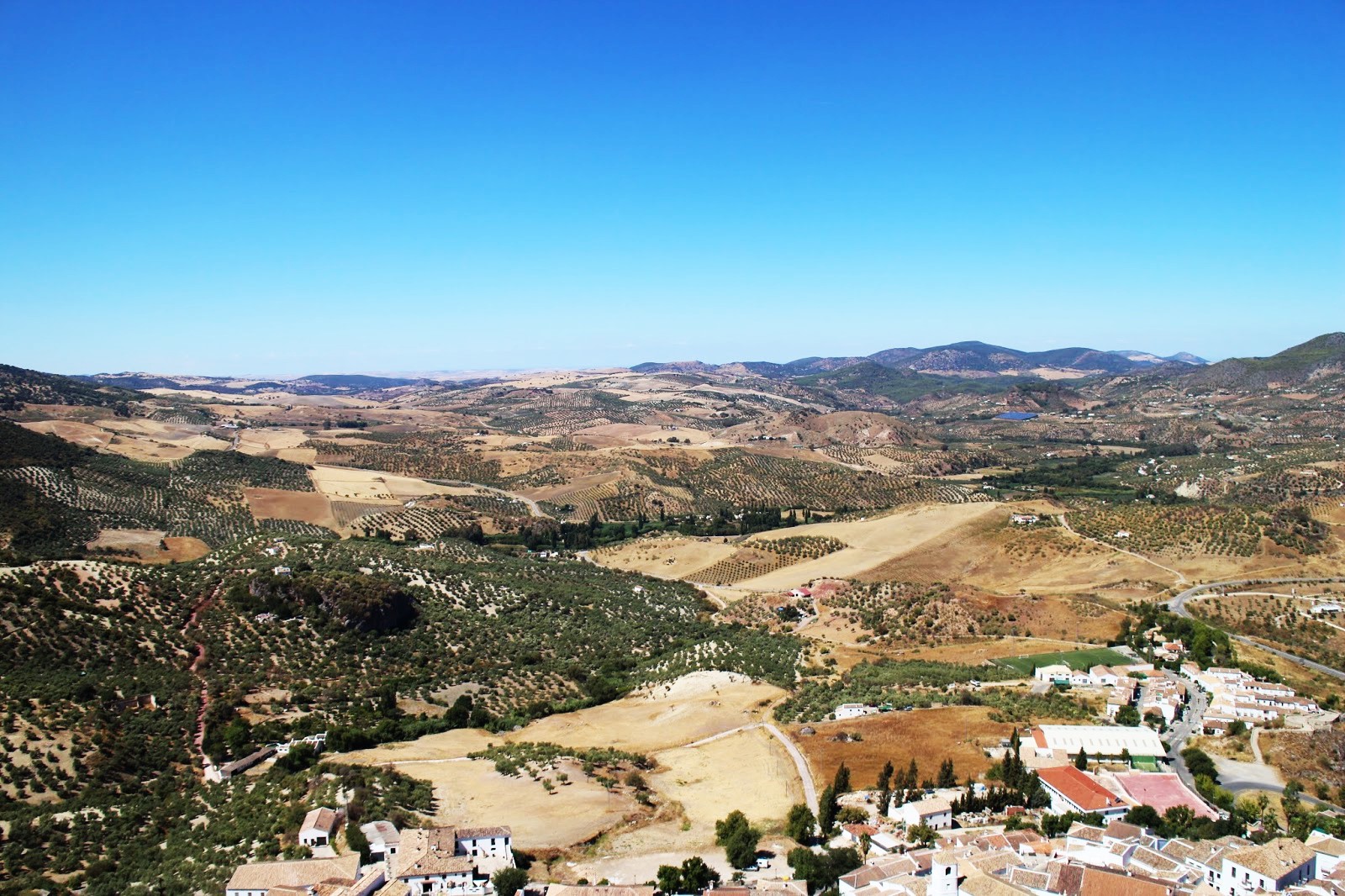 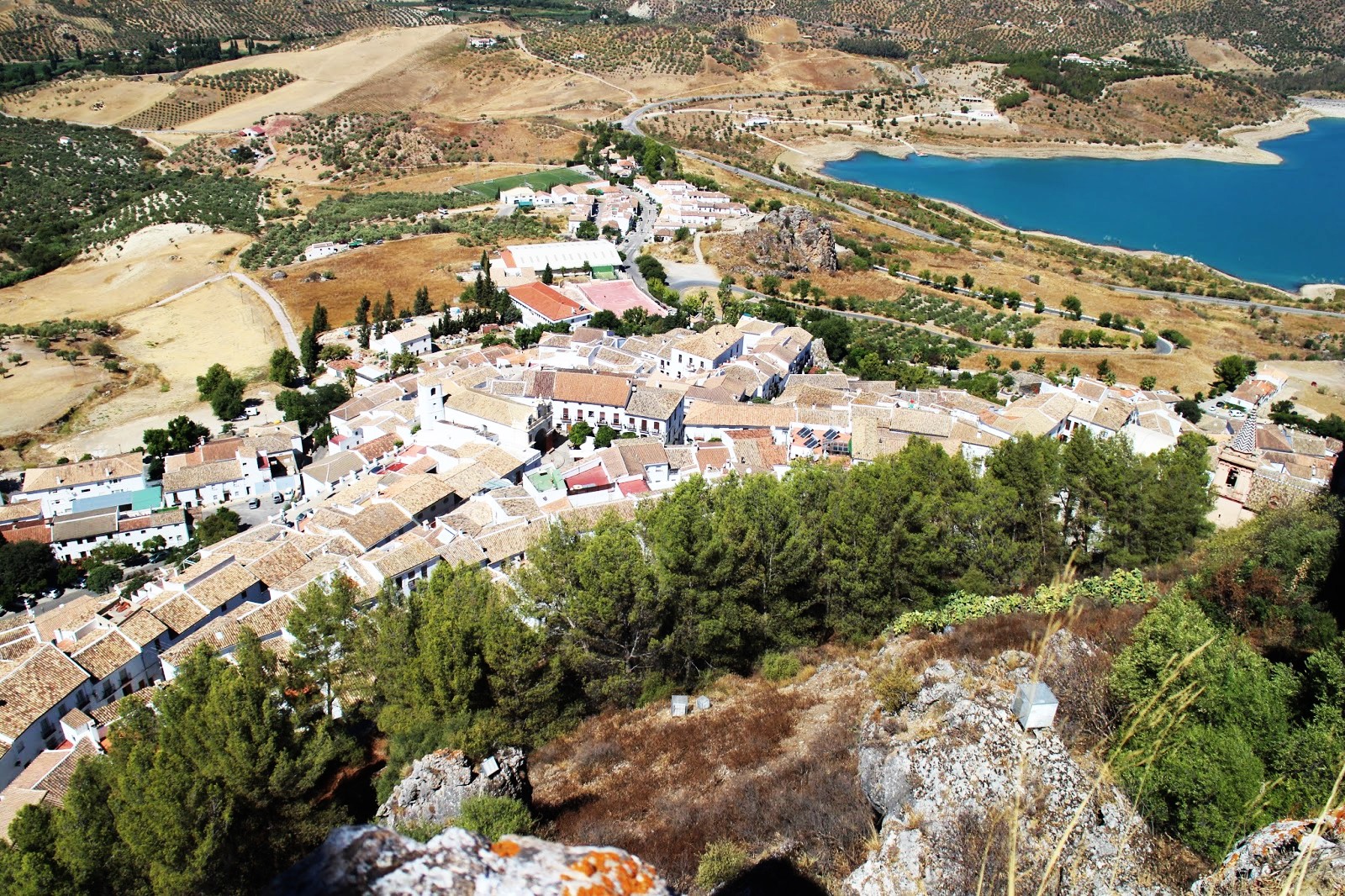 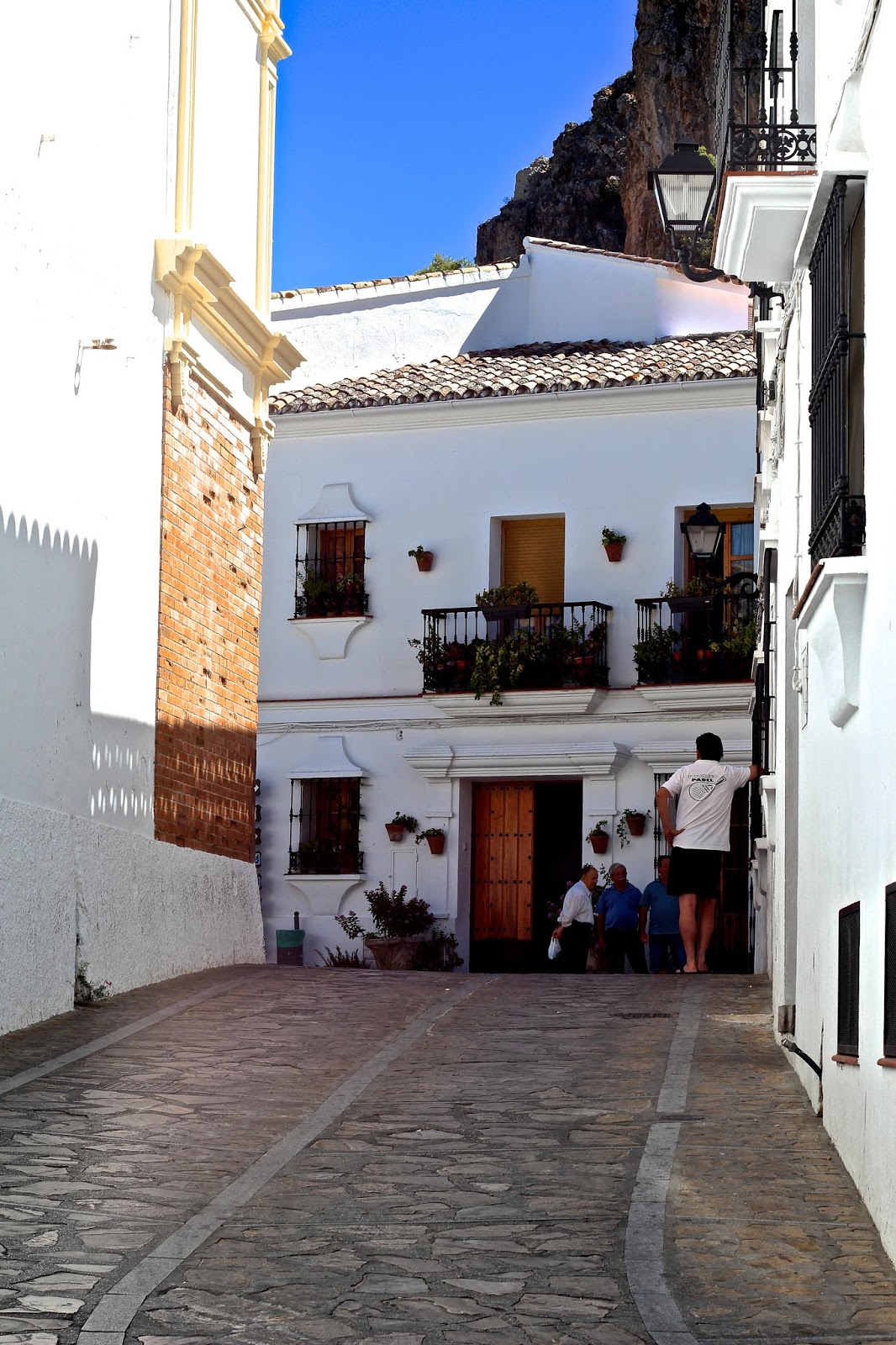 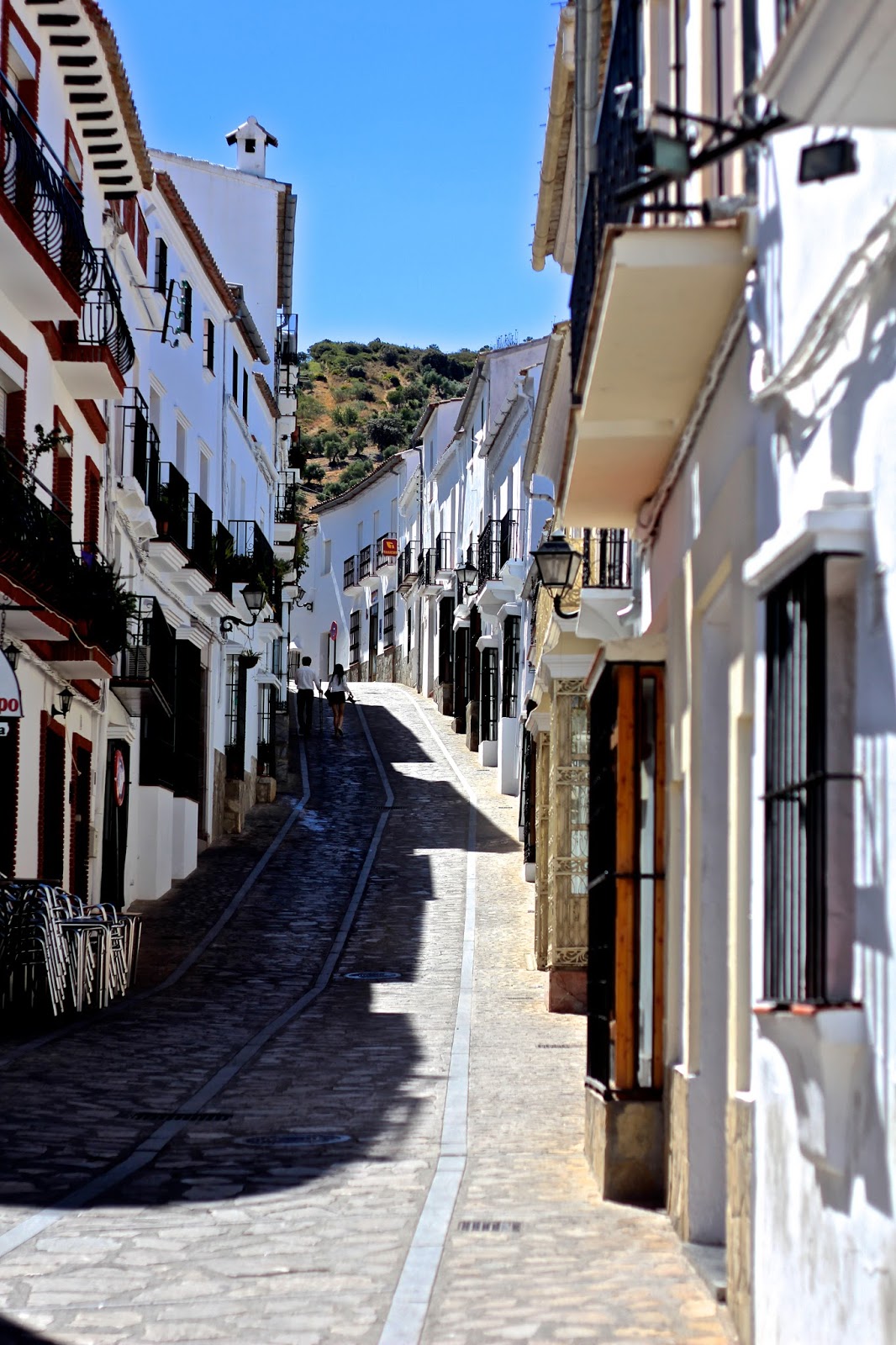 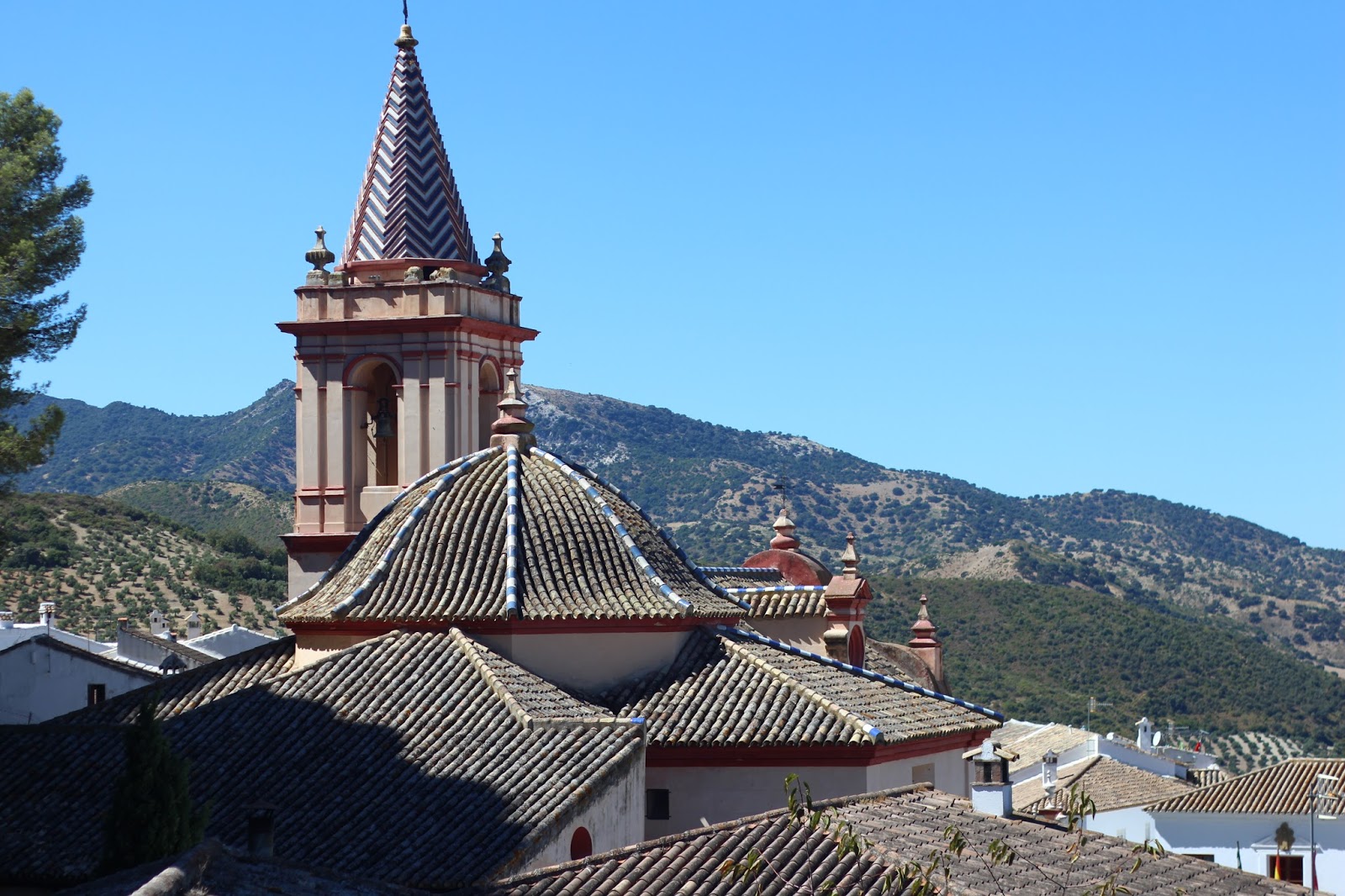 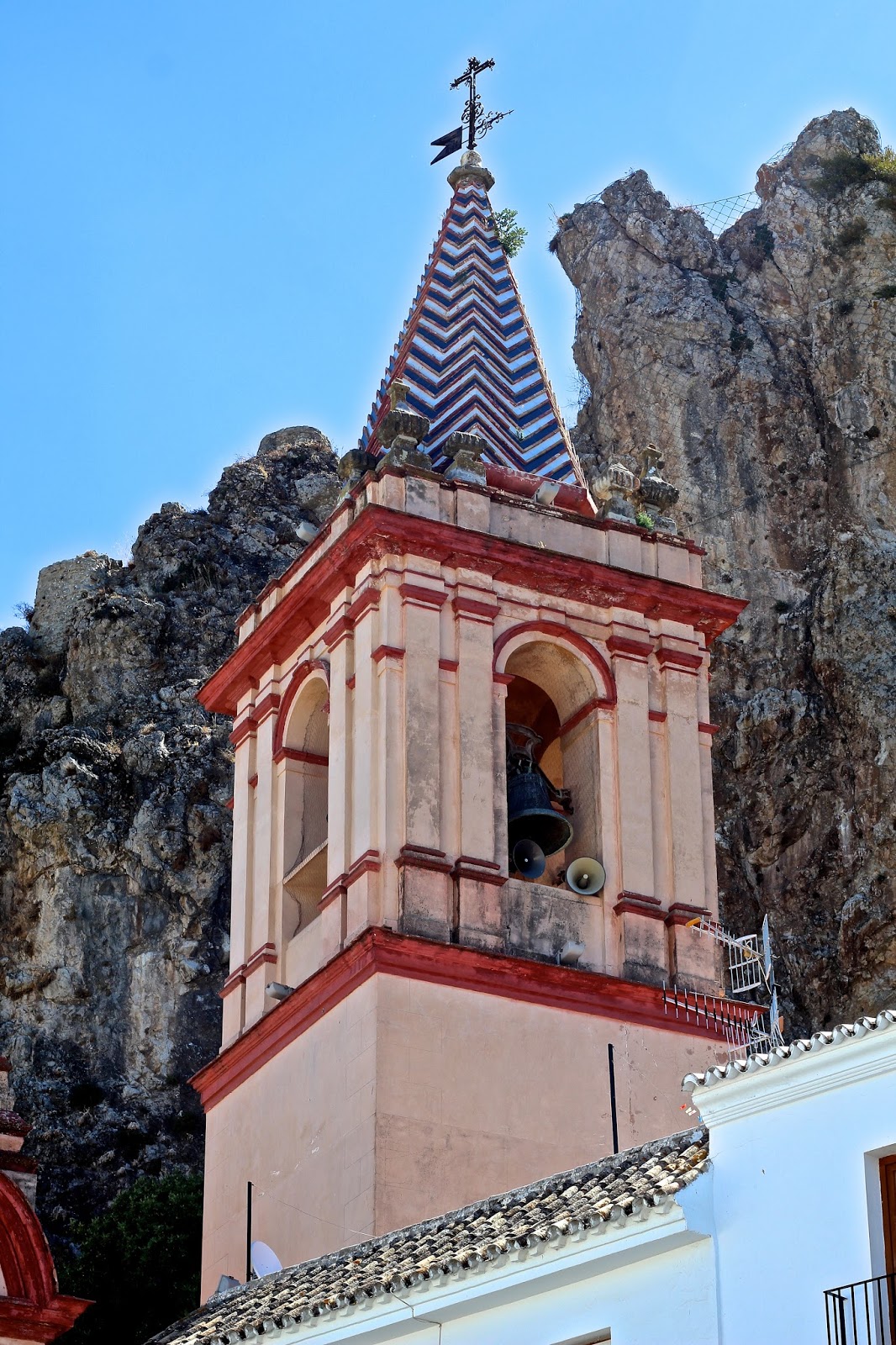 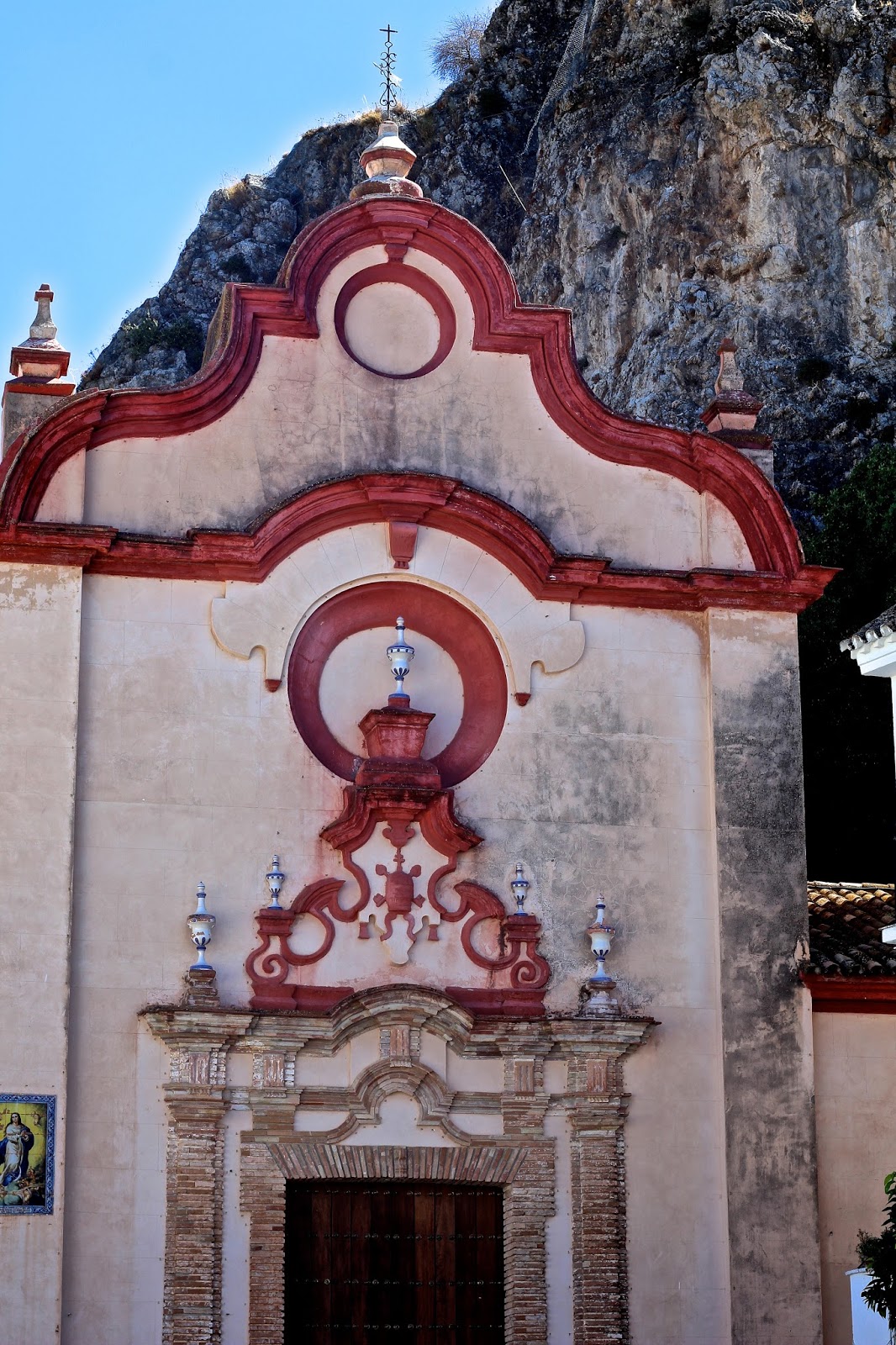 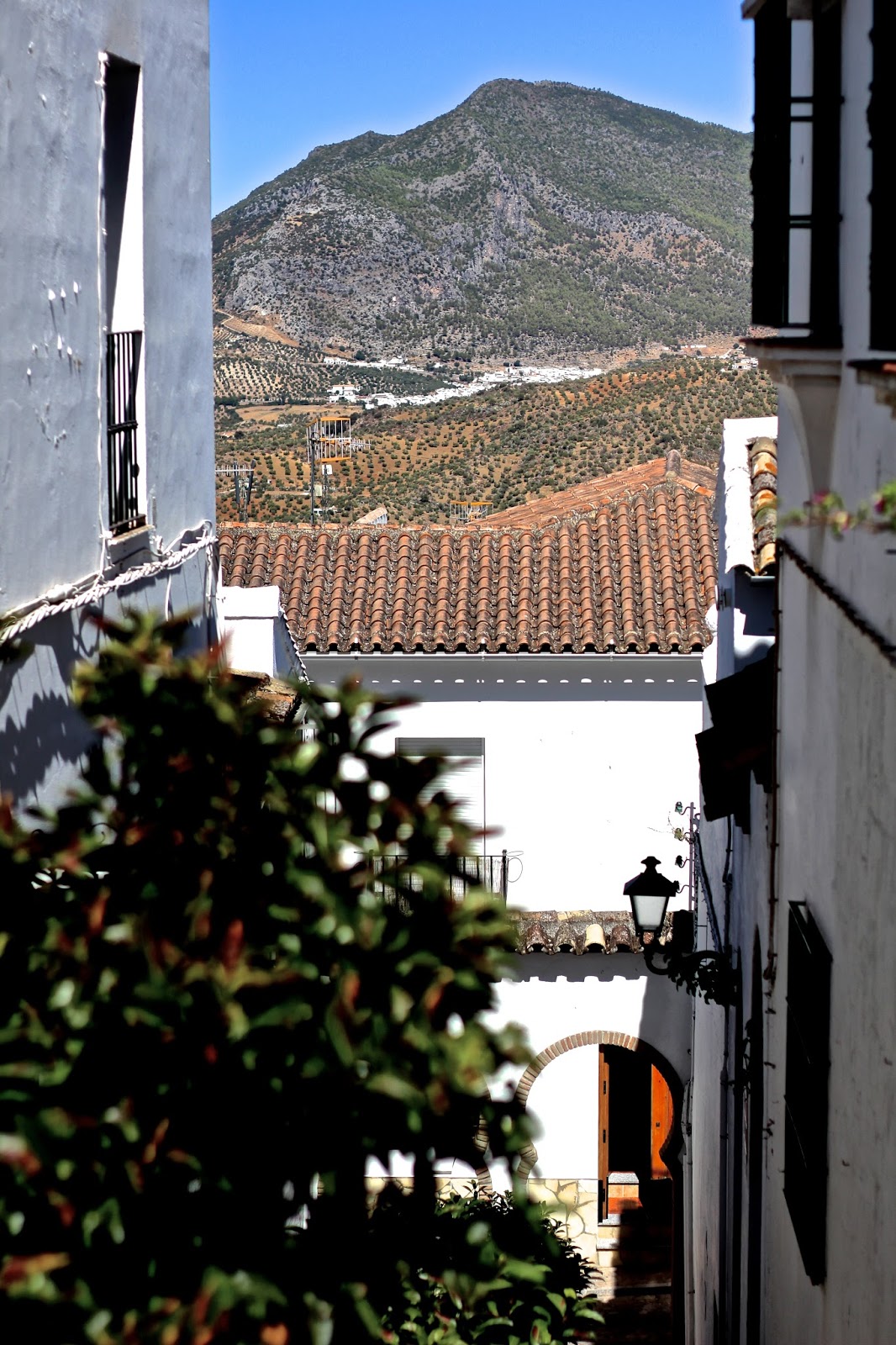 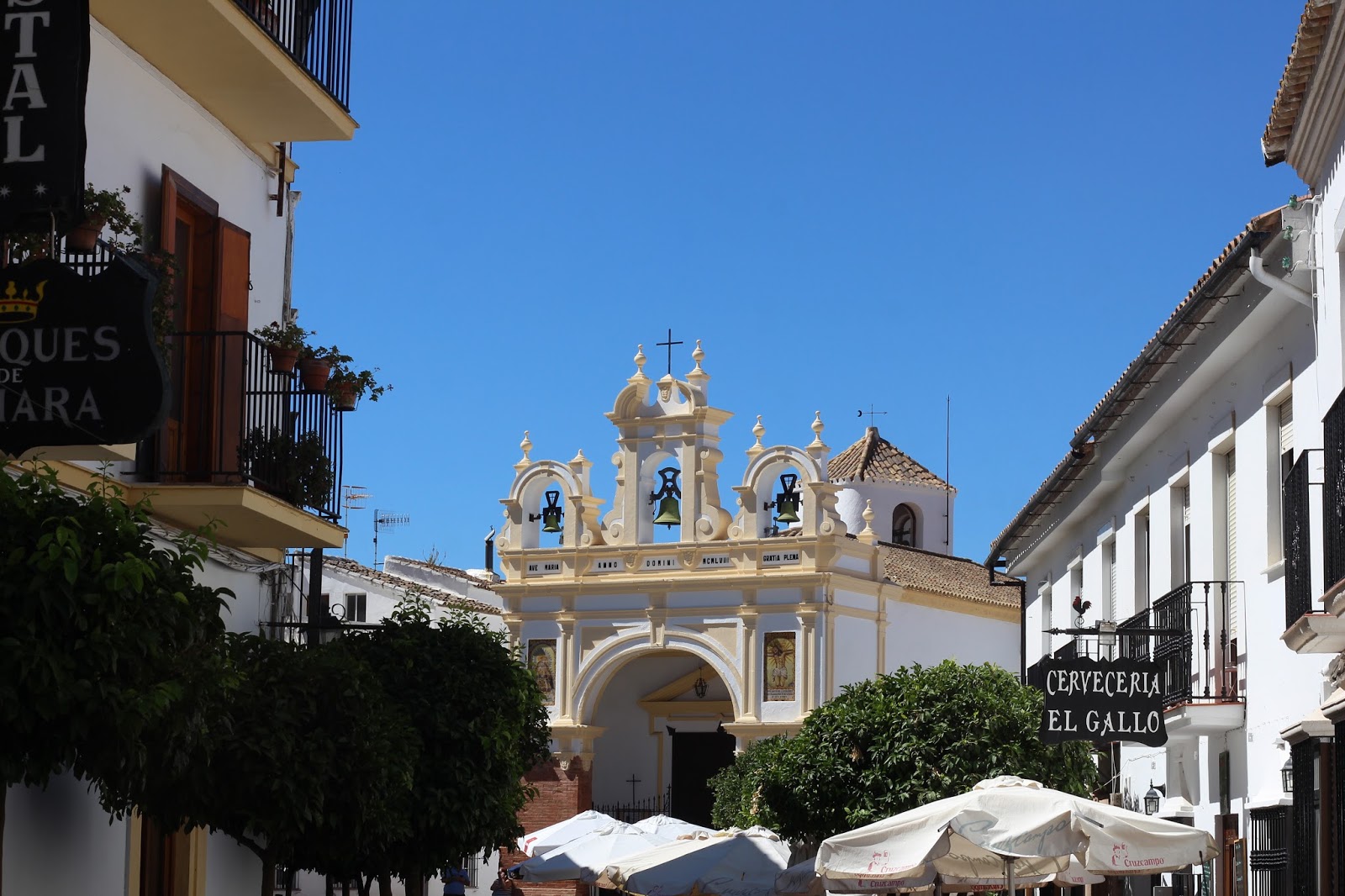 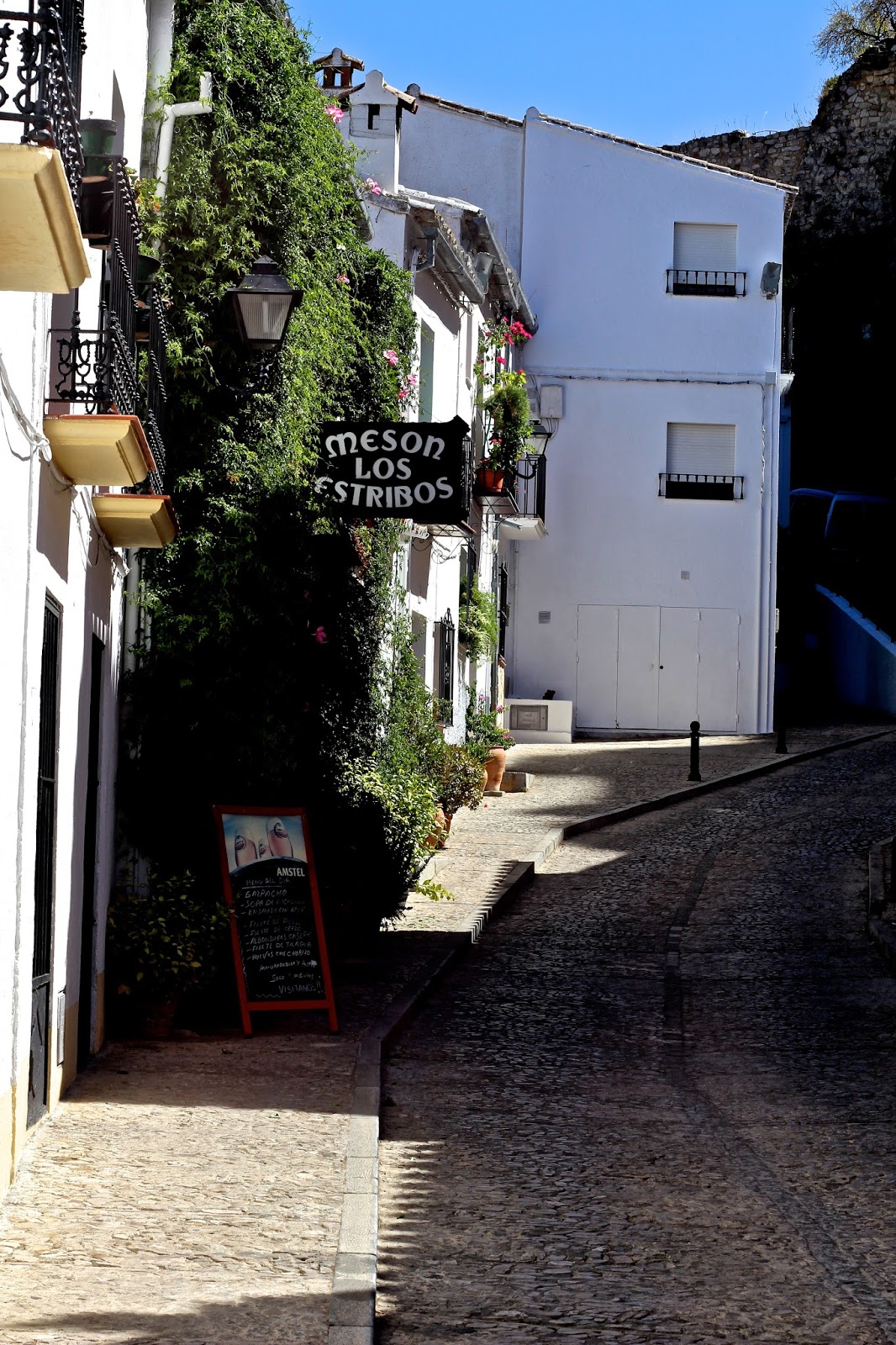 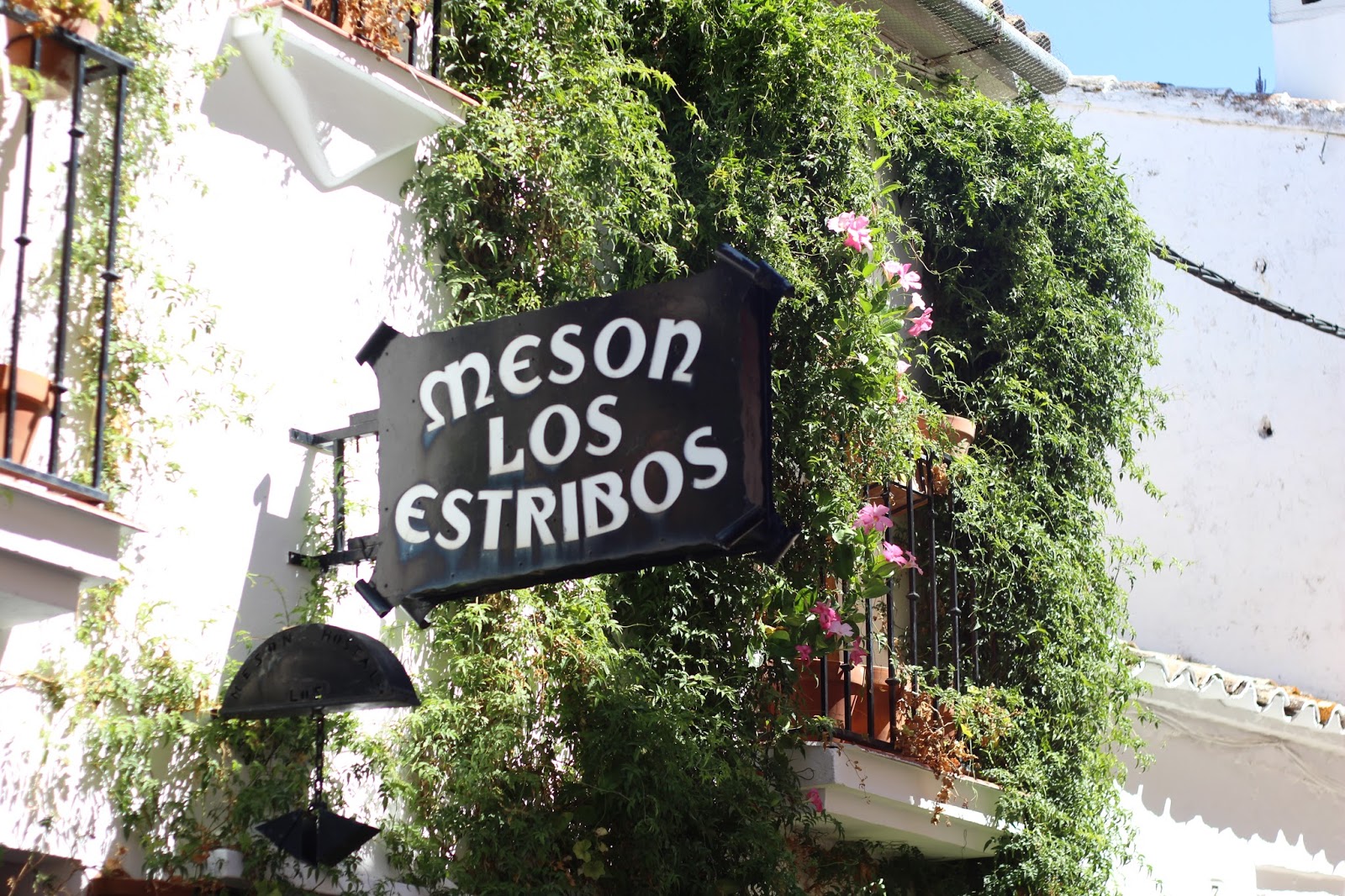 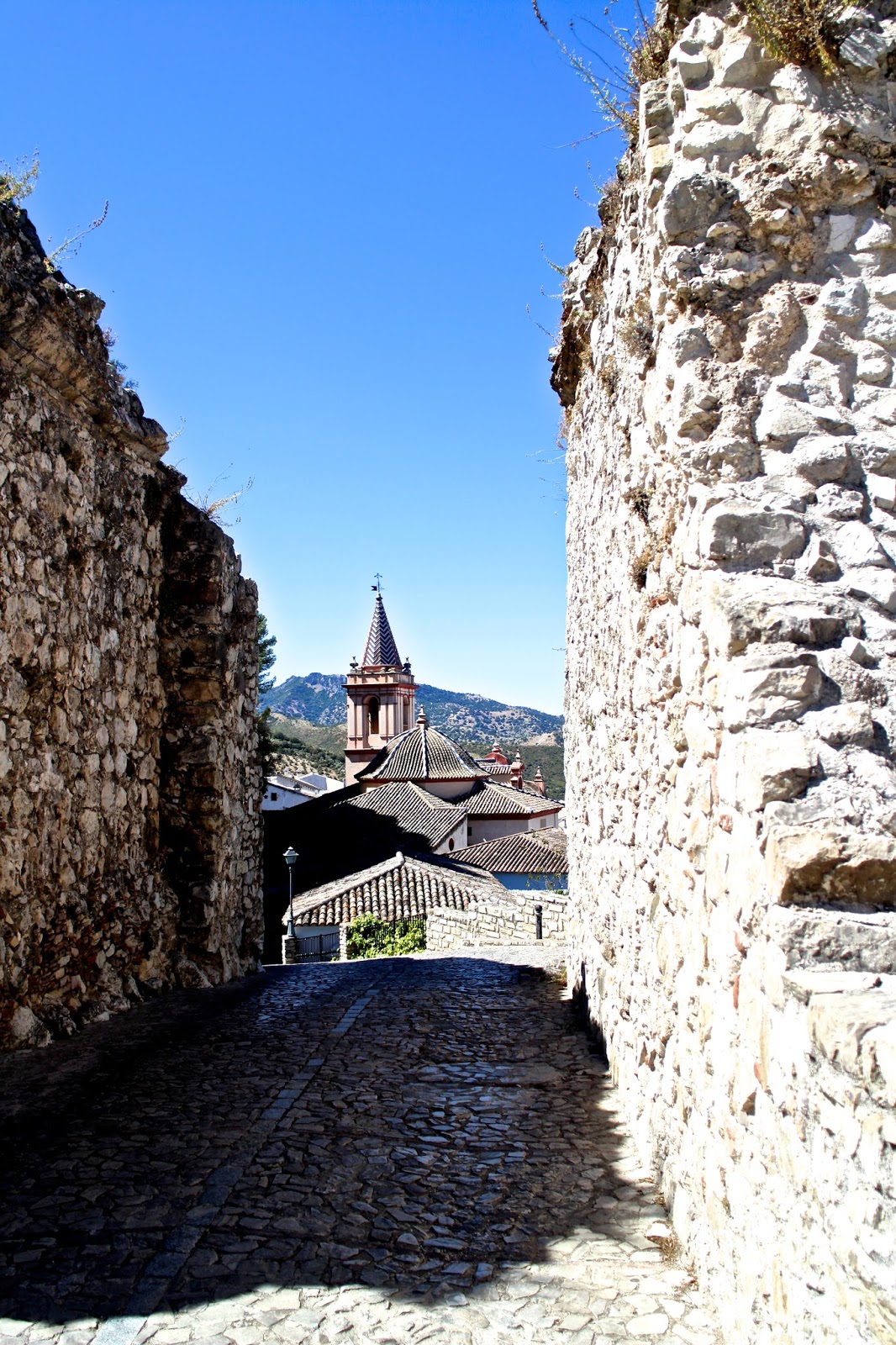 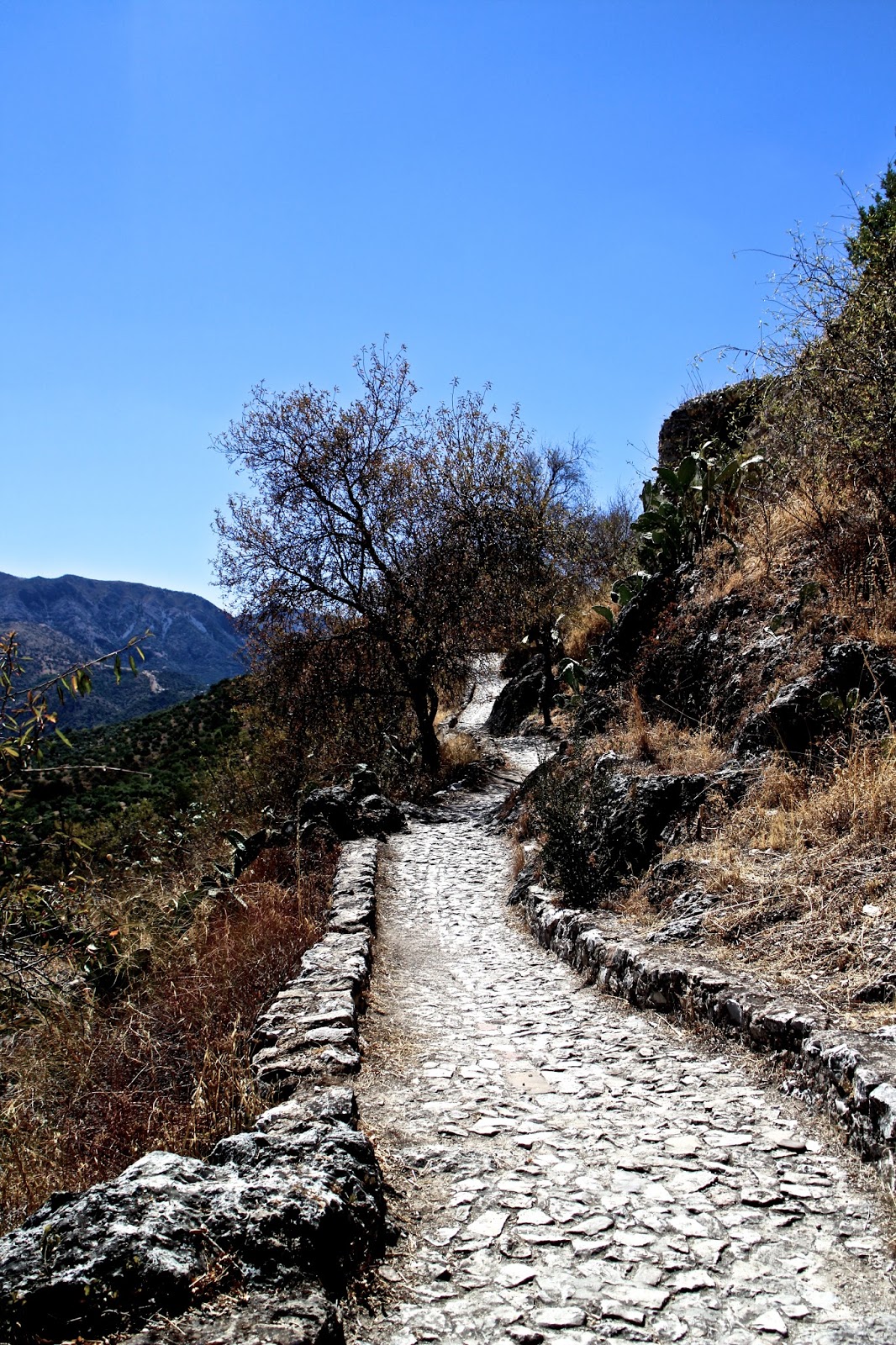 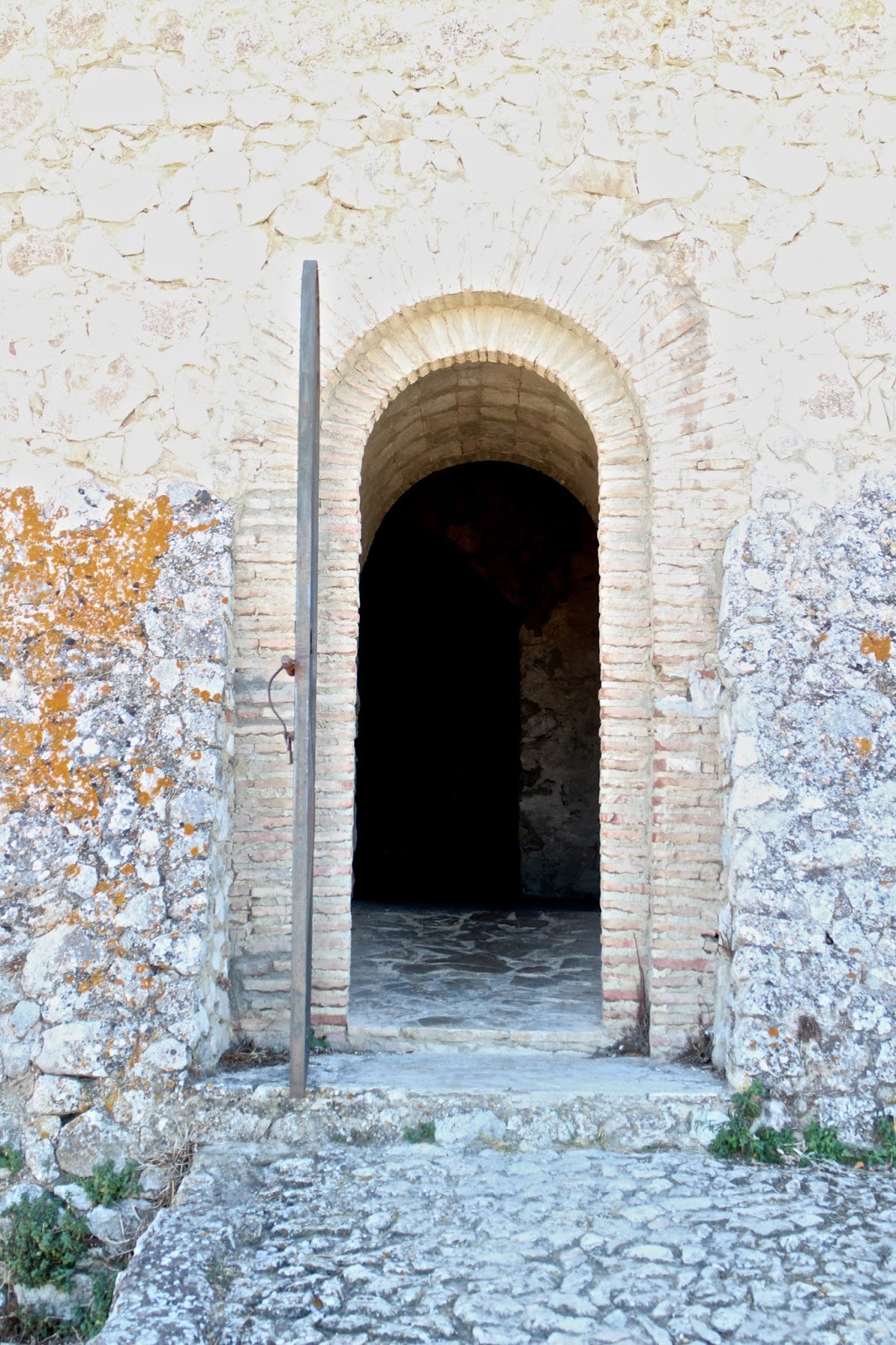 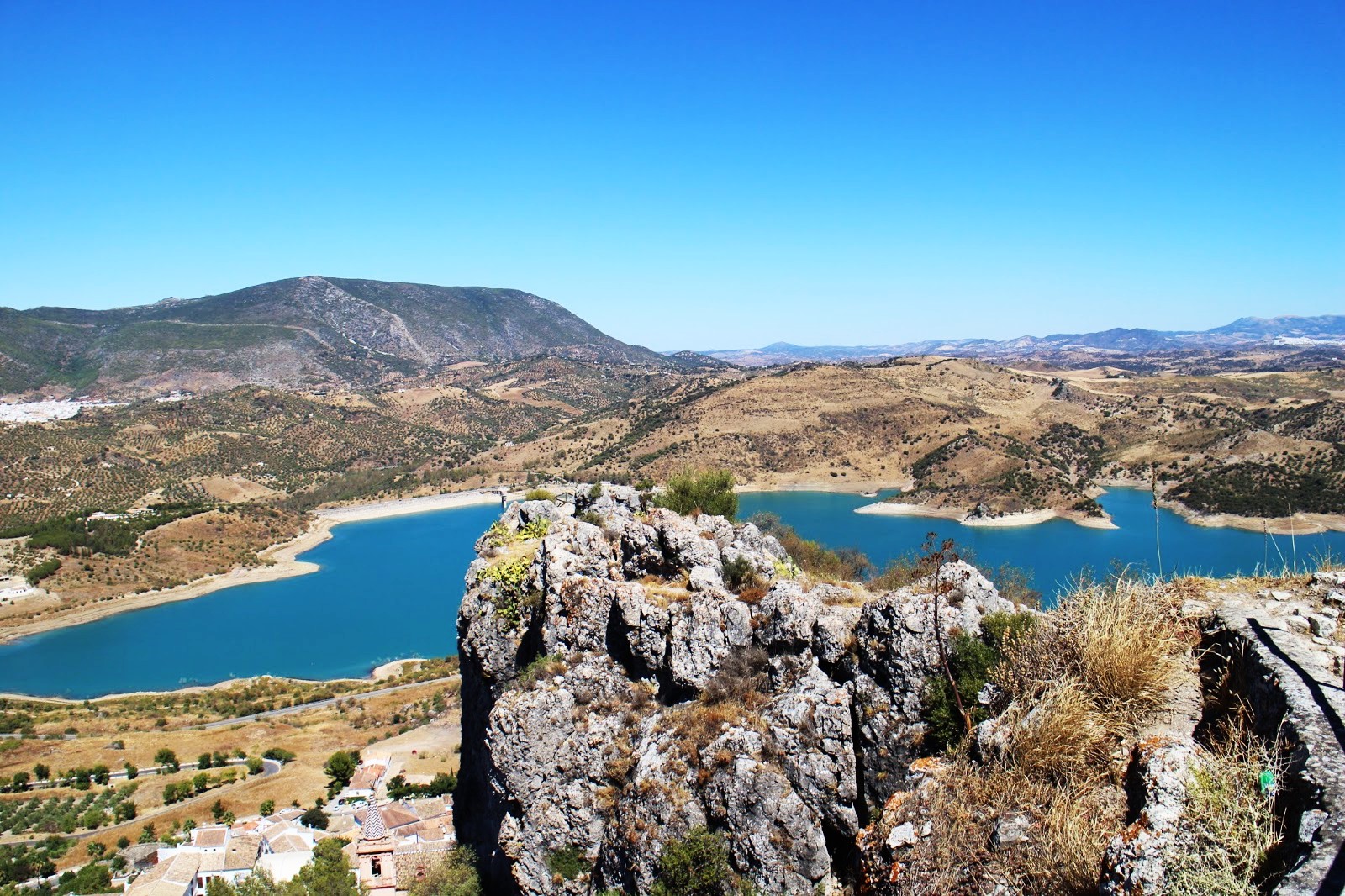 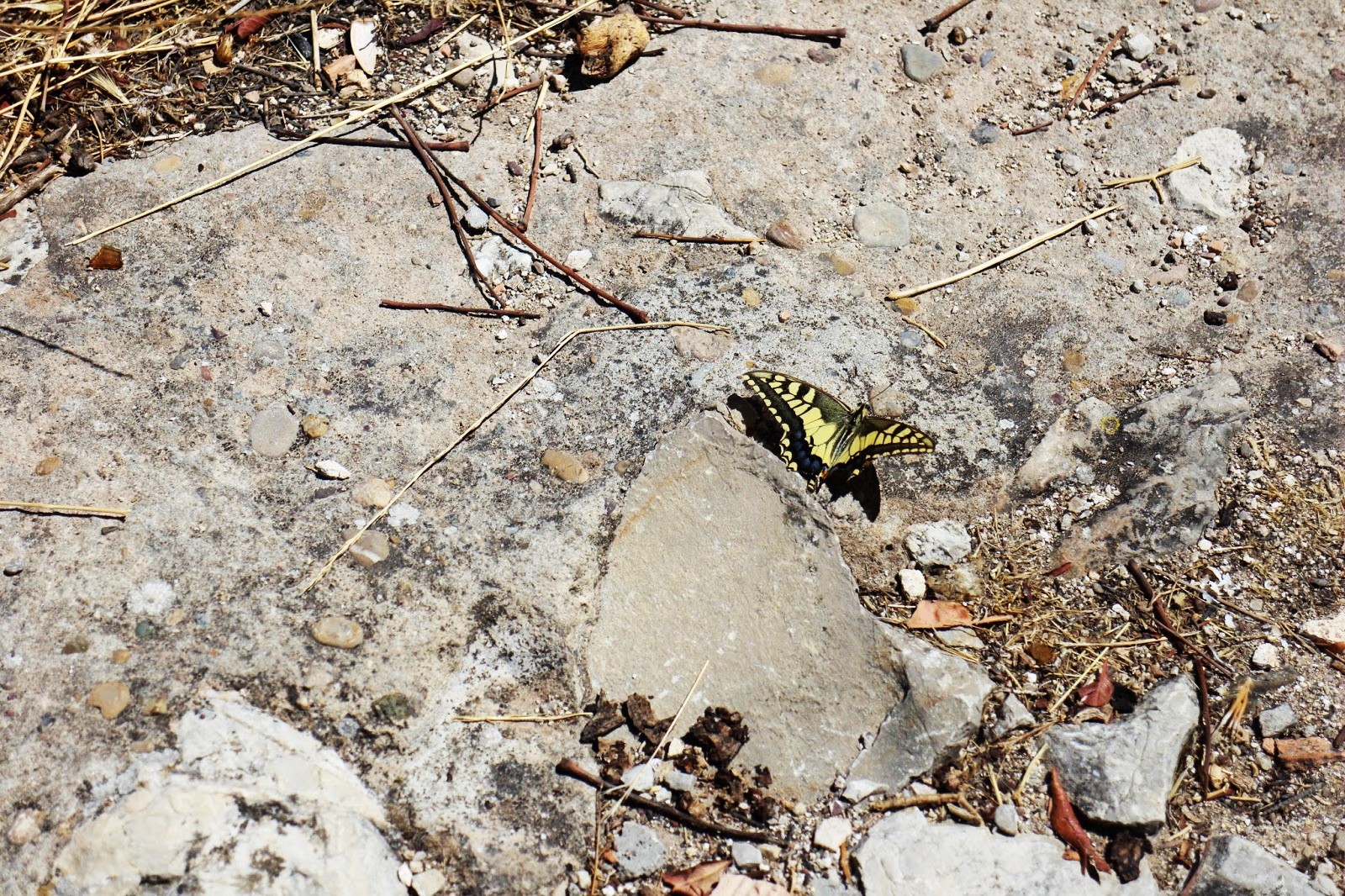 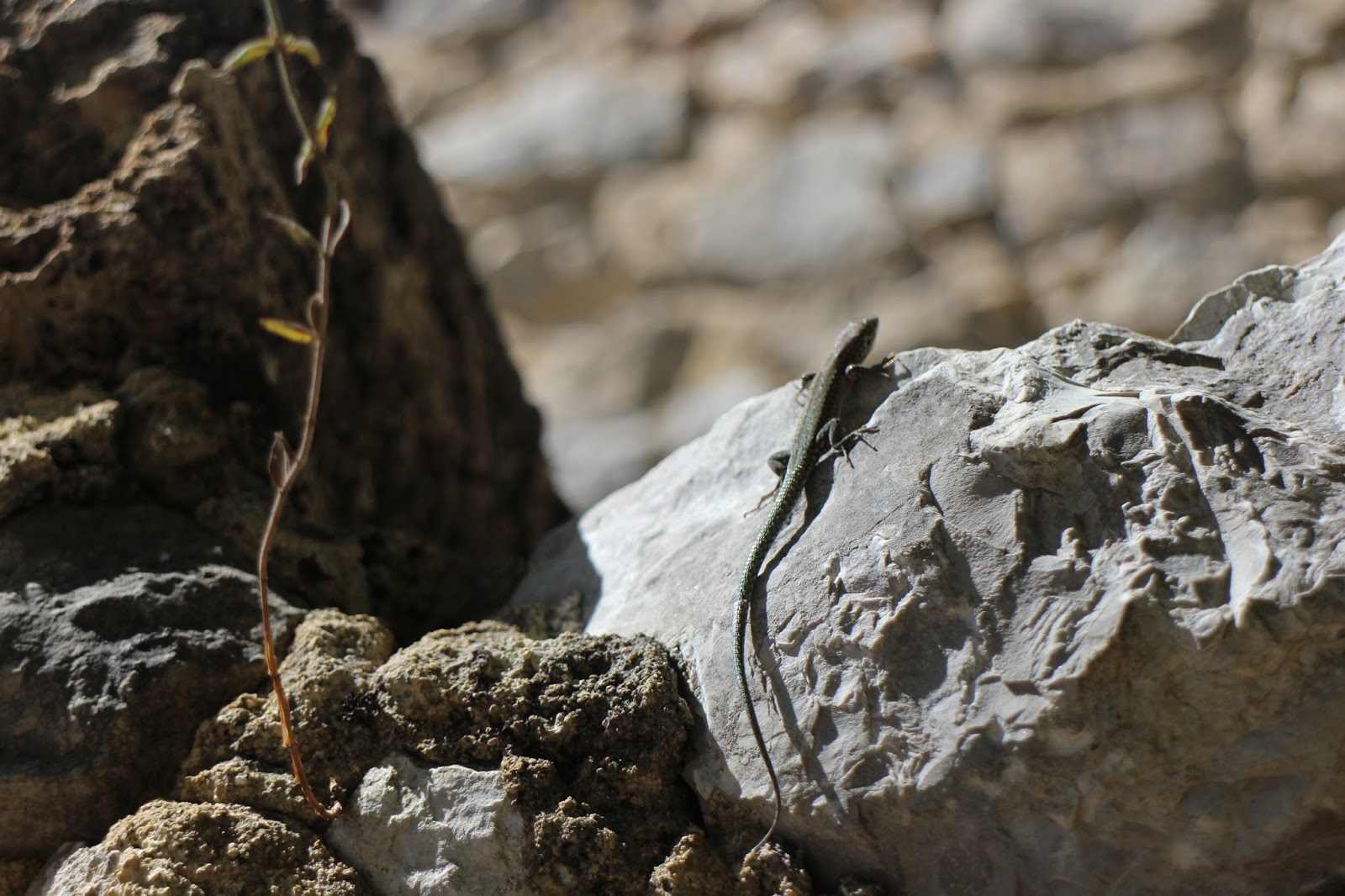 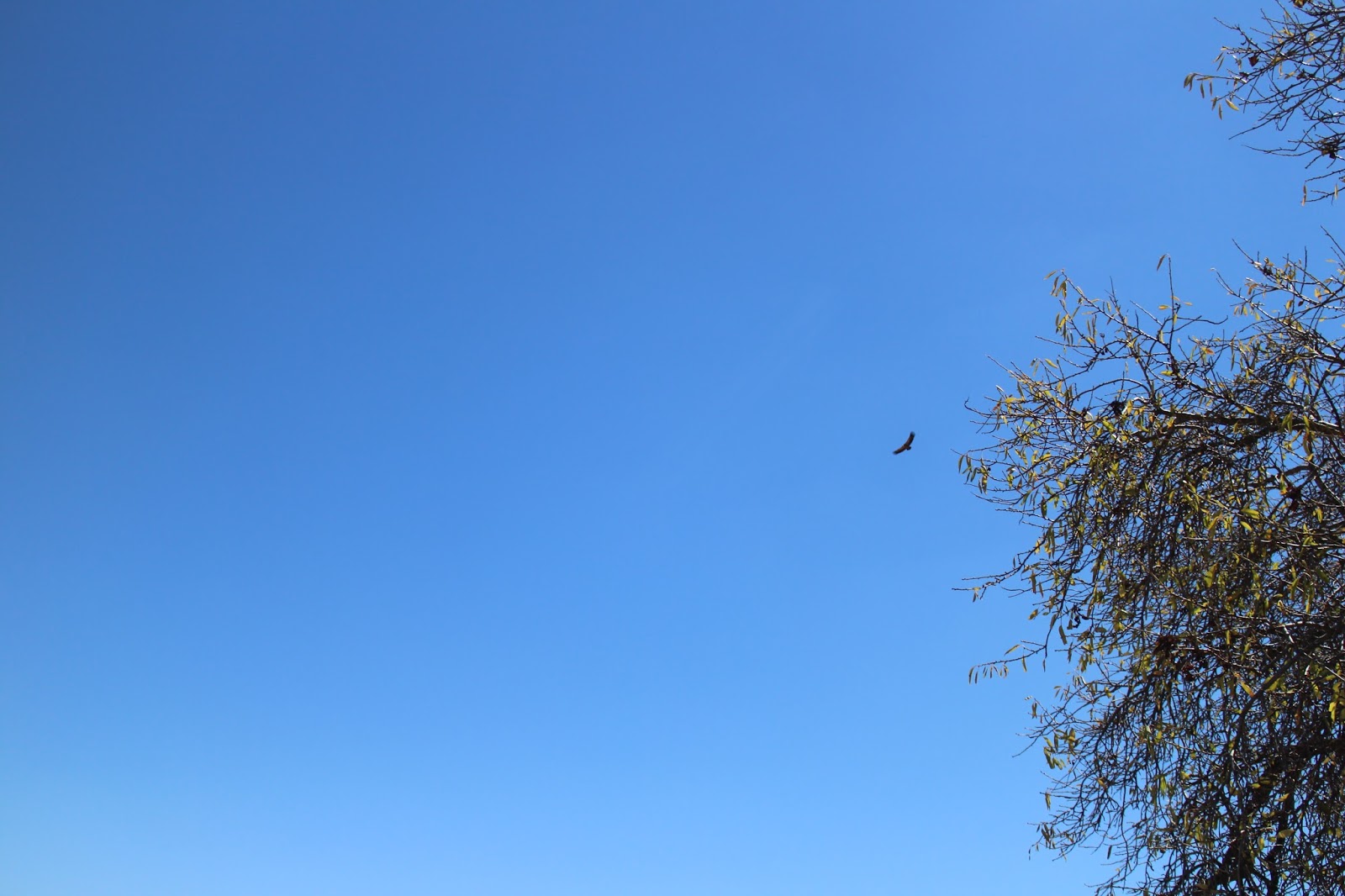 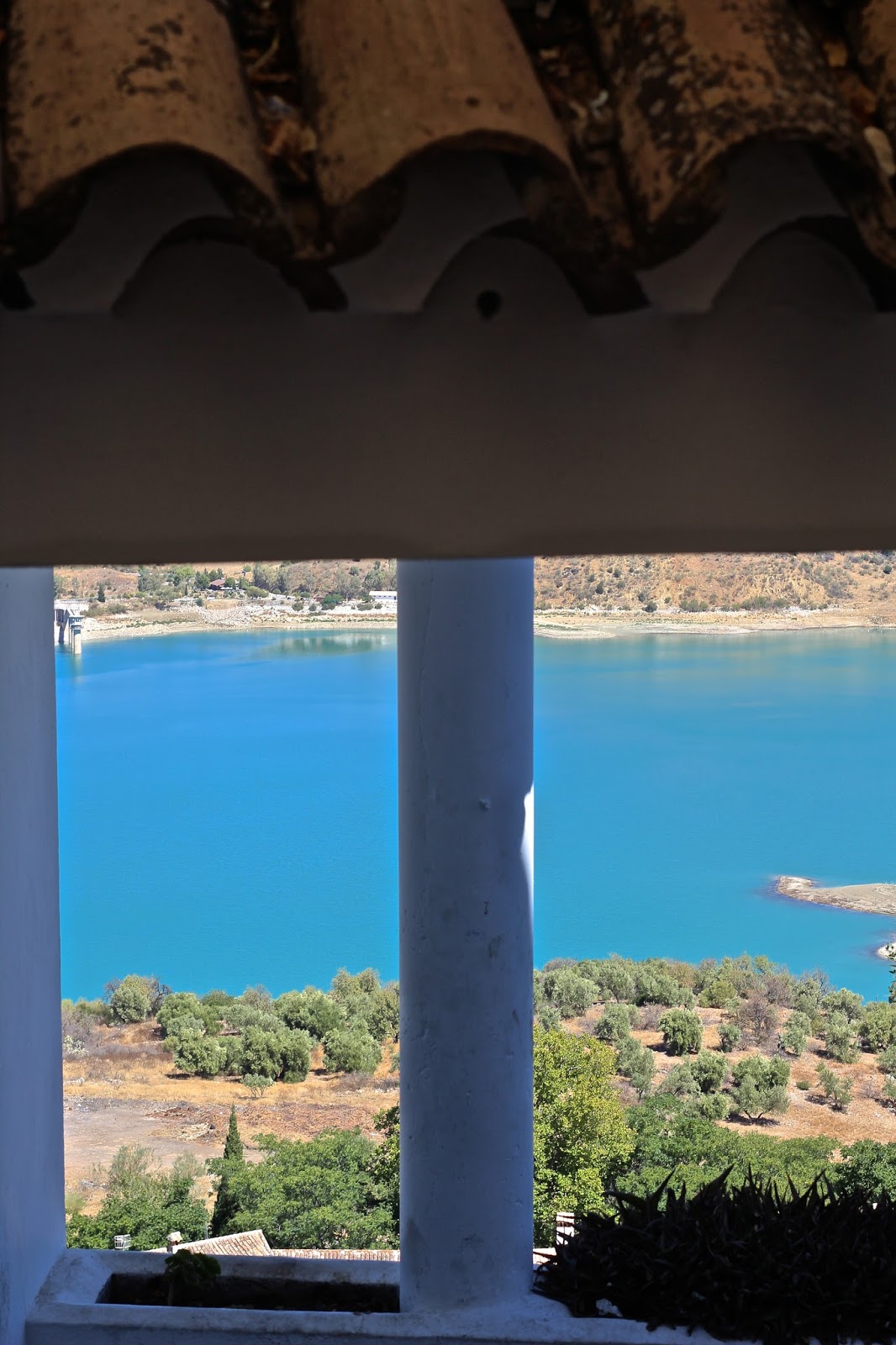 So this time we decided we would actually go and now I would go as far as to say it is one of my favourite places in the world. Words and pictures do not do this place justice, but I hope they come close enough to inspire you to visit.

There was a winding road leading into the village and you see glimpses of it as you meander through the countryside. The reservoir was so blue it takes your eyes a few seconds to adjust.

There is a cafe from the other opposite side of the reservoir to the village where we stopped to take in the views and admire the village from afar.

We then drove on and parked up as we got closer to the centre. I would recommend doing this as the walk up isn’t too tiring and there are so many picture opportunities.

We strolled through the village, you approach the heart almost immediately as you enter with locals bustling about happy and chatty going about their days and then you see about three or four cafes in a row. This is it food wise, there are no other places to go, which I don’t mind because you are not then wasting time deciding where abouts to eat. The small amount of tourists that come here were gathered around the restaurants, but we continued walking as we wanted to reach the castle at the top.

We expected to pass dozens of people along the way.. but we didn’t. I think we passed maybe three and then the rest of the way up you felt as if it belonged to you.

Once you reach the top, there is an archway with an entrance inside, we were shocked no one was there patrolling, asking for an entrance fee, or even to make sure people weren’t breaking any rules, it was just us, the castle and the most incredible panoramic views.

Be warned, it is dark when you enter so stick close together when walking up the stairs, but don’t let this put you off as you have 360 degree views from the top and possible eagle sighting, we weren’t expecting to see one but we did and it was amazing!!

Once we had taken it all in, we slowly made our way back down for some food and then eventually made the journey home… reluctantly.

This is honestly one of the most beautiful places I have been to, and whilst everyone should see it, I think if you went there you would agree that the tranquillity and lack of tourists adds to its beauty, it really is an untouched part of Spain.